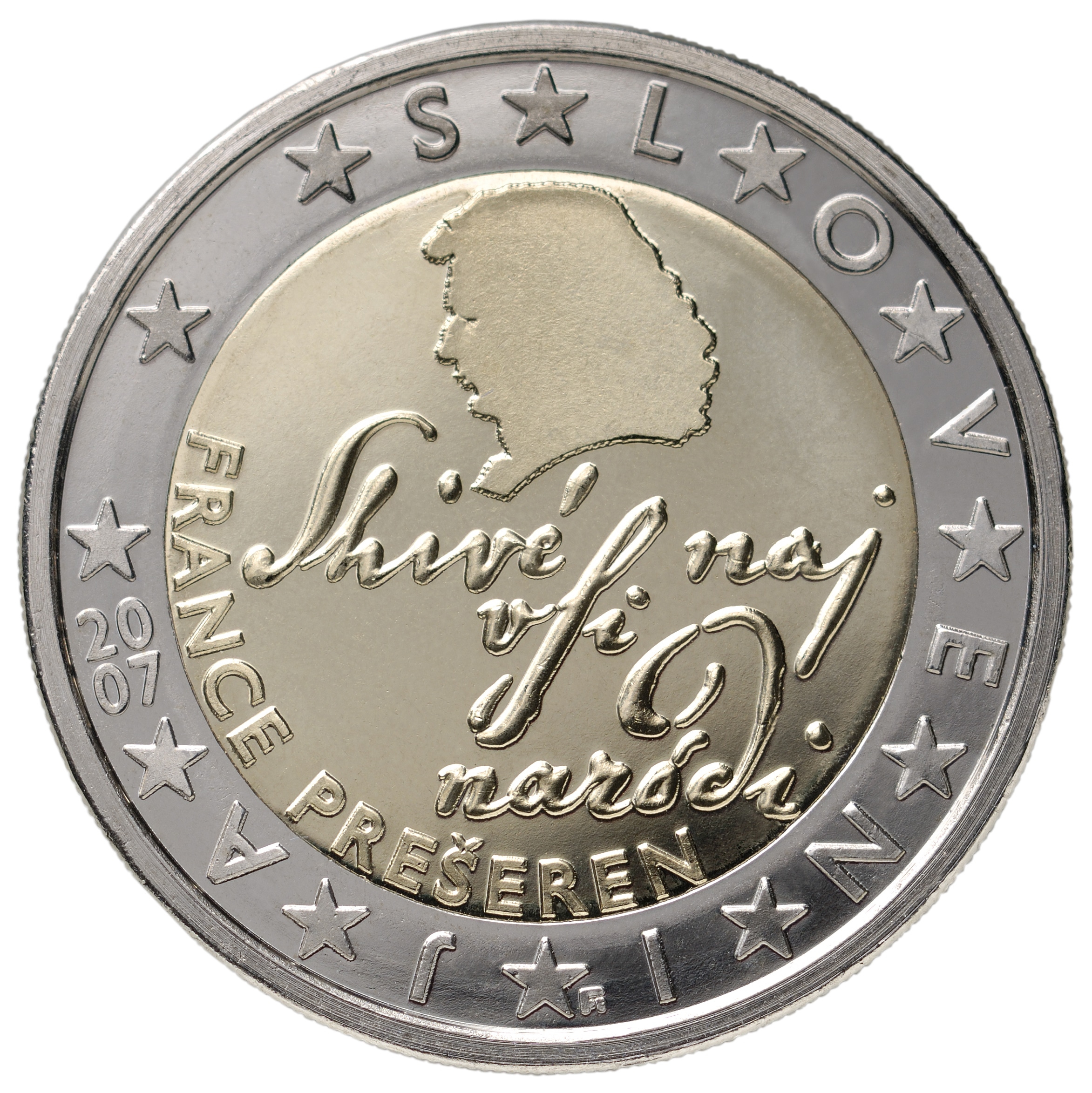 Ten years ago, on 1 January 2007, Slovenia introduced the Euro as the 13th EU Member State. The Euro replaced the first monetary currency of our independent state, the Slovenian tolar (SIT), at the exchange rate EUR 1 = SIT 239.64.

In January 2017, Slovenia celebrates 10 years of the adoption if the Euro. When it became member of the EU, Slovenia also made the commitment to introduce the single European currency and thus to join the Economic and Monetary Union (EMU). Prior to the introduction of the Euro, Slovenia had to fulfil certain conditions, and these conditions focused on the stability of public finances, prices, interest rates and the exchange rate.

Slovenia marks the tenth anniversary of euro introduction also by issuing a commemorative €2 coin. The central motif on the coin is 10 swallows flying: each of them represents one of the “springs” since the introduction of the Euro, while a bird is the symbol of freedom.

At the same time, EU will celebrate the 15th anniversary of the introduction of Euro banknotes and coins. Globally, Euro banknotes maintain the same design, but with euro coins one side is common to all coins and the other (national) side holds a design that is specific to each individual EU Member State.

Slovenian Congress Ambassadors believe in the power of live events