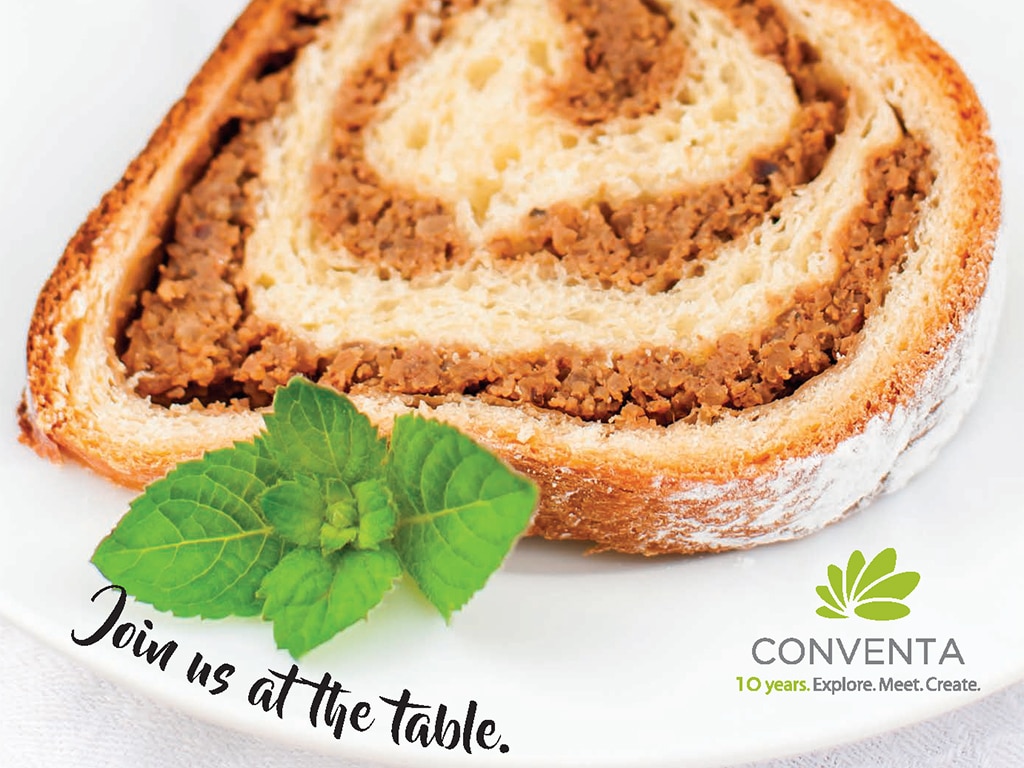 Conventa is known as a tradeshow with the most carefully selected buyers with the direct interest in the region. This year’s 10th anniversary edition, which took place at the GR – Convention and Exhibition Centre in Ljubljana between 24 and 25 January, hosted more than 185 buyers from 45 countries and 119 exhibitors from 16 countries, including some of the best MICE organisers.

This year, the representatives of some of the best international meeting and events agencies are coming to Ljubljana, including Maritz Travel Group, AIM Group International, Meridican, Carlson Wagonlit, Seikkailu Oy, Corporate Rewards, HRG, Aha Events, Mondial, Owl Live, Abercrombie & Kent Italy and many others. The majority of buyers come from France, Germany, and Italy, with the structure of international hosted buyers at Conventa 2018 being the following:

Since the onset, the show has hosted 2286 hosted buyers from 48 countries and attracted 1192 exhibitors from 17 countries. Despite these impressive numbers, the Conventa’s focus stayed elsewhere – on attracting high quality international buyers, personal approach and dynamic social programme.

The Slovenian Convention Bureau is coorganizer of the event and the Slovenian Tourist Board has been closely involved in the organisation of the event from the very beginning. MICE is one of the fastest growing segments of tourism in Slovenia and at the same time a product with high added value. It includes several products, which provide effect in multiple areas and play an important role in the process of the deseasonalisation of the Slovenian tourism. Slovenia is a perfect MICE destination, especially thanks to its central position in Europe and consequently good accessibility from all markets in Europe.