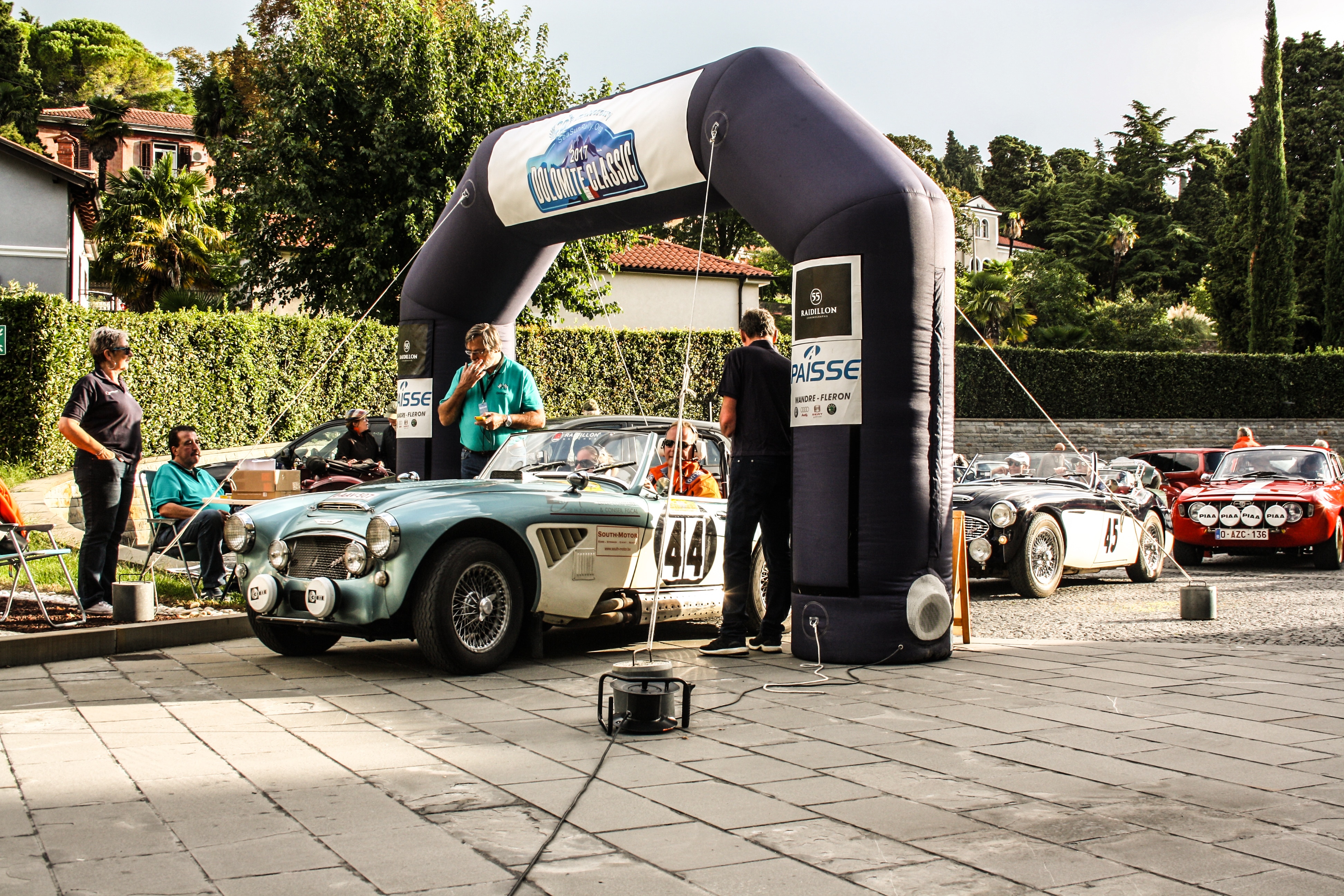 The five-day long Dolomite Classic 2017 rally has started at the Kempinski Palace Portorož on 18 September.

The Dolomites Classic is a rally dedicated to the classic cars of various brands that have been built in the years from 1920 to 1987 and is celebrating its 20th anniversary this year. Depending on the age and type of the car, the cars get divided into Classic – the oldest ones that simply enjoy the route and do not have any challenges or time checks; Touring – the cars get small competitions along the route, and Trophy – the cars that get the most difficult route through the Dolomites. The five-day journey takes the drivers straight into the Dolomites through Cortina D’Ampezzo and Riva del Garda and they experience 2,000 meters of altitude. The end of the rally is in the magical Venice.

The historical and luxurious hotel Kempinski Palace Portorož has been the perfect setting for the kick off of the 20th rally anniversary and looks forward to hosting the spectacular classic cars on the 21st Dolomite Classic rally in 2018 as well.