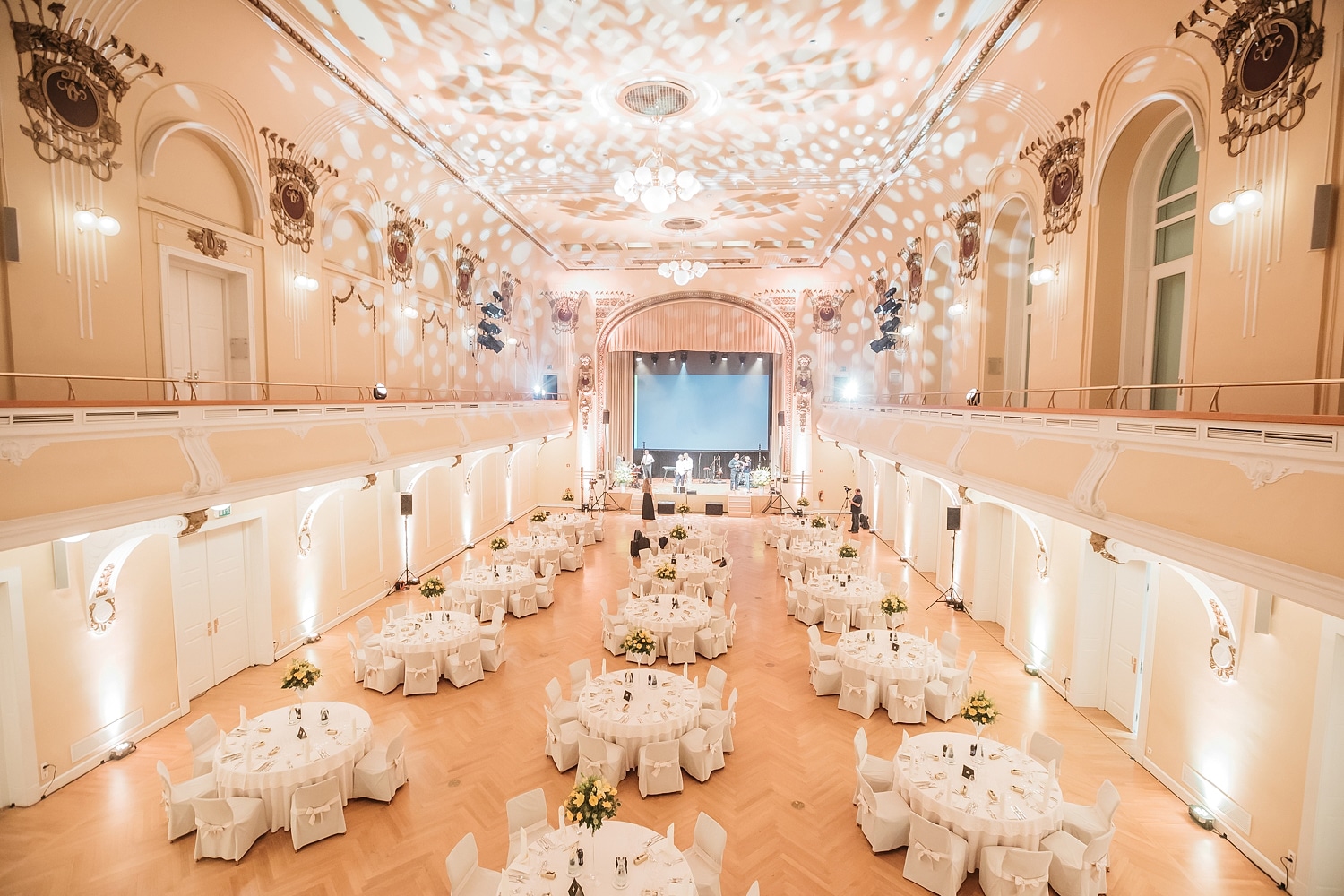 This year’s Golden Drum will be held between October 18th and 20th at Ljubljana’s Grand Hotel Union.

The Slovenian capital Ljubljana will unite Golden Drum’s friends once again between 18 and 20 October 2017, this time at the Grand Hotel Union. Atendees will have the opportunity to share thoughts, views and knowledge with experts whose work exceeds expectations and the boundaries of ordinary.

The festival of creativity received 1.000 entries into the 24th Golden Drum Competition. The competition and awards are open to all agencies, advertisers, clients, design or production houses, media companies and others involved in the creation or production of marketing communications.

The festival campus of this year’s Golden Drum will be located in the very city centre, with all of the festival events taking place in one venue – Grand Hotel Union. The hotel in Art Noveau style offers an exclusive location in the heart of the city centre, overlooking some of the most popular Ljubljana sights, such as Prešeren Square or the Triple Bridge, with a plentitude of restaurants in the walking distance from the hotel.

Slovenian Tourist Board nominated for the Planet Protection category