One of the leading Spanish hospitality company Barceló Hotel Group has announced its entry into Slovenia with the opening of a new hotel in Ljubljana. Set to launch near the capital’s city centre in May 2021, Barceló Hotel Group is the first Spanish hotel brand to establish a presence in Slovenia.

A 4-star design hotel will be centrally located near the historical part of the city and only a stone’s throw way from Cankarjev Dom, one of Slovenia’s largest convention centres.

Jaime Buxó, Chief Business Development Officer at Barceló Hotel Group, said: “Entering the Slovenian market is a great achievement for The Barcelo Hotel Group, particularly as we are the first Spanish hotelbrand to do so. Slovenia is one of the fastest-growing European capitals and we are honoured to participate in country’s tourism revolution. Ljubliana’s convenient location and fantastic air connections with many European cities has positioned it as an excellent destination for hosting all types of business events and for tourism.”

He adds: “This launch joins a number of other new openings in Europe and we are pleased to keep growing based on the needs of our local partners. We don’t take a standardised approach to our hotels, instead choosing to differentiate ourselves by adapting to the specific needs of each project, positioning Barceló Hotel Groupas one of Europe’s most flexiblehotel chains.”

Christian Walter, Managing Director at PKF hotelexperts, Vienna, adds: “The Adriatic Sea region has been our home for many years, and Ljubljana is a maturing hotel market attracting a lot of attention. We are happy that we were able to contribute to the success of this project by preparing the feasibility study for the owner and by conducting the operator search. With Barceló Hotel Group, we have found a reliable partner that shares the owner’s vision for the project.”

The hotel will have 151 rooms and will feature a restaurant, lobby bar, car park and 2 meeting rooms spanning 30 and 40 square metres, respectively. It will share the same block as other buildings offering residential accommodation and shops. 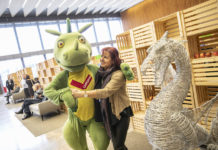 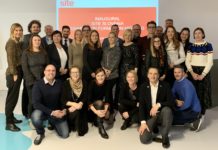 Slovenia to Launch its own SITE Chapter 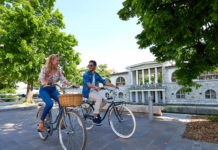 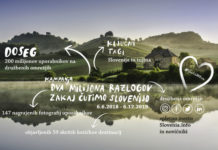 Slovenia has Reached 2 Million Posts with the #ifeelsLOVEnia hashtag 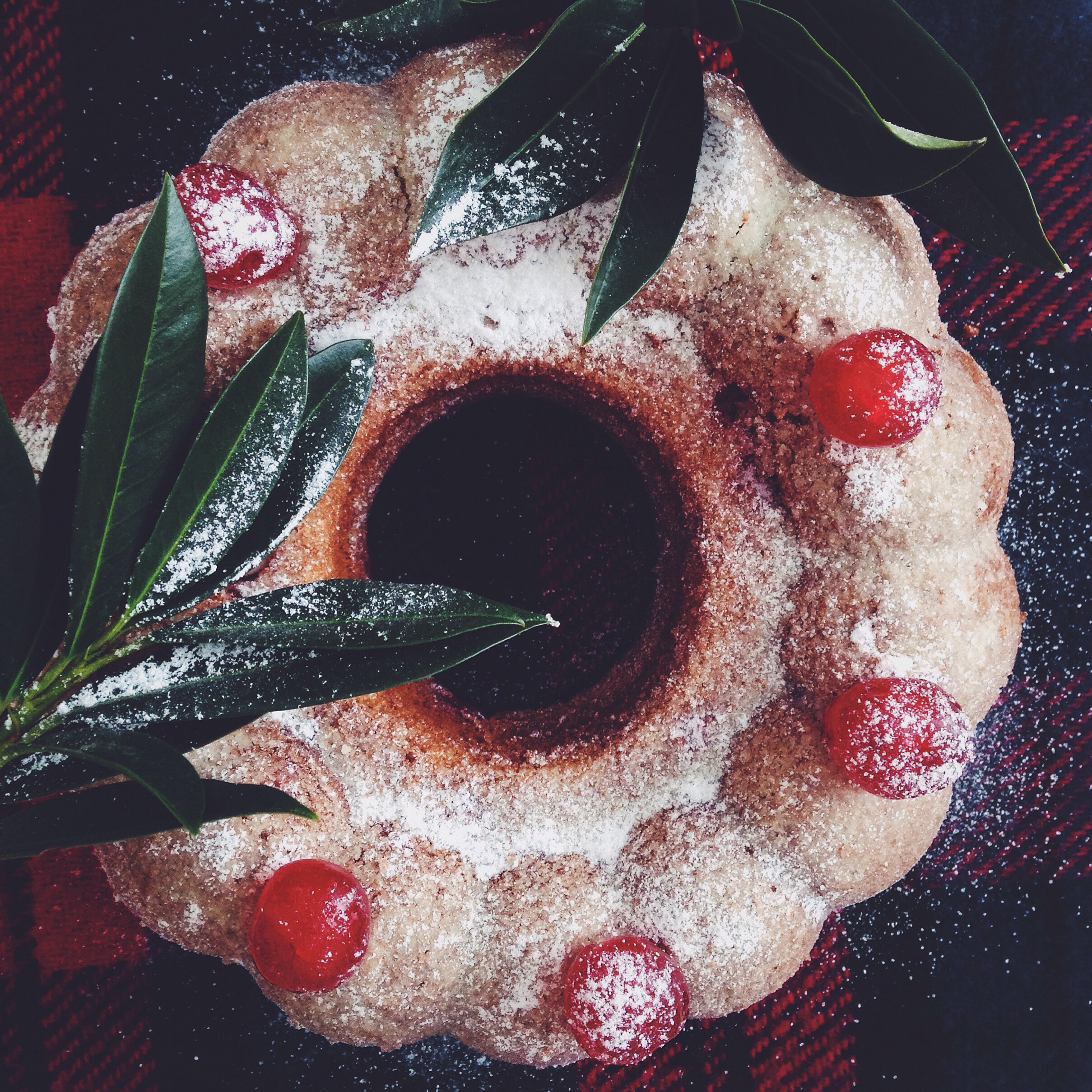