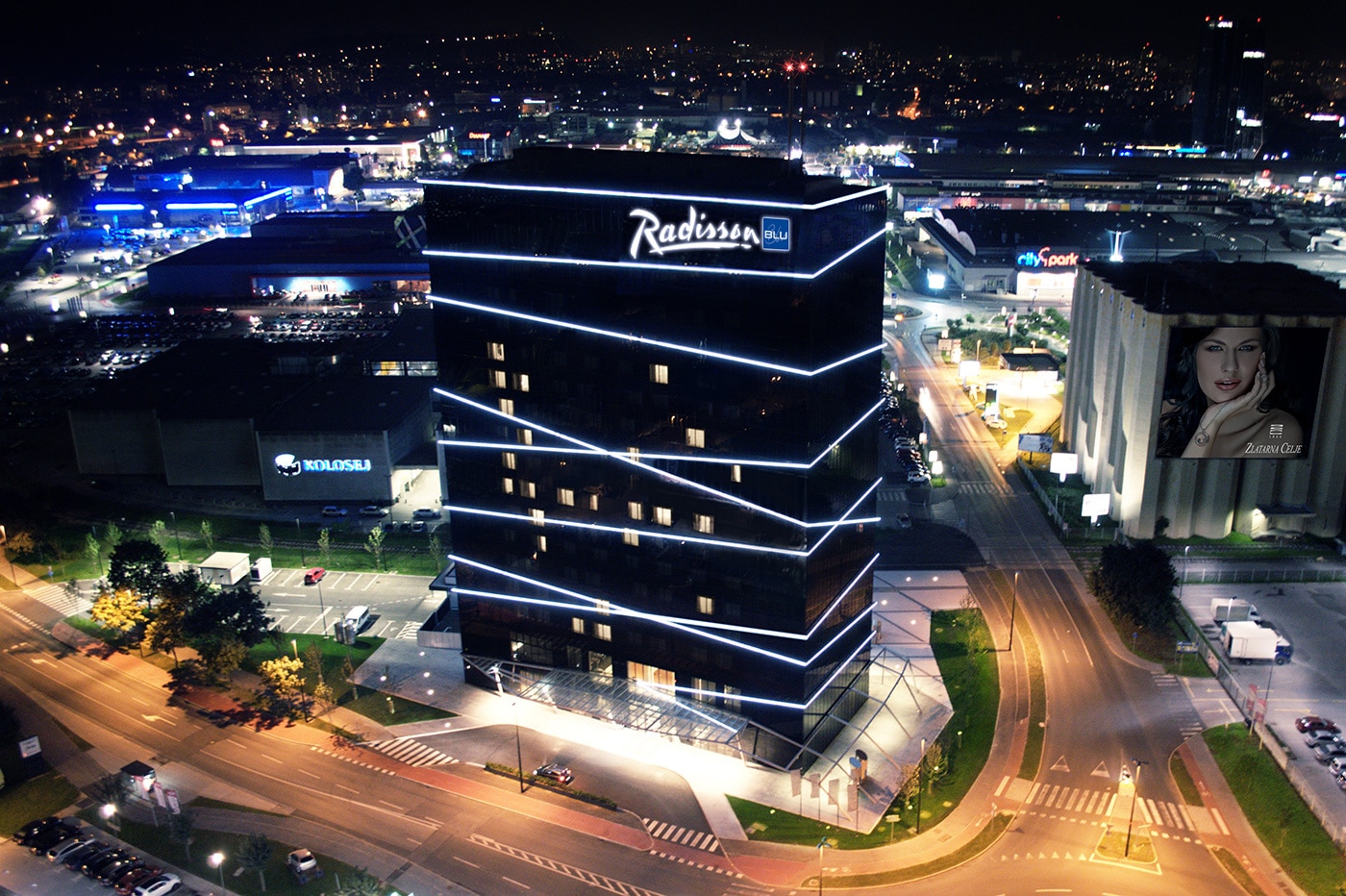 Carlson Rezidor, one of the most dynamic hotel groups worldwide, announces their first hotel in Slovenia – the Radisson Blu Plaza Hotel, Ljubljana. The property featuring 236 rooms is the conversion of an existing hotel and will be re-branded in late 2015.

“We are delighted to arrive in a new country and to further expand our strong network in capital cities of Central and Eastern Europe. The Radisson Blu Plaza Hotel will be the first internationally branded upper upscale hotel in Ljubljana and add new value to the local hospitality sector”, said Wolfgang M. Neumann, President & CEO of Rezidor.

“This transaction reflects our pioneering mind-set to enter new markets. Slovenia offers considerable potential for further growth of travel and tourism. We will be part of the country’s growth journey, making our contributions to the local economies and aiming to bring our core brands Radisson Blu and Park Inn by Radisson to primary and secondary locations in the country”, added Elie Younes, Executive Vice President & Chief Development Officer of Rezidor.

Urša Radanovič, Executive Director in Plaza Hotel Ljubljana, said: “We are very pleased that we will join the chain, which has solidified their reputation among the hotel guests around the world. We believe that under the name Radisson Blu we can attract more visitors in Ljubljana and Slovenia that enjoy first-class service and thereby chart a new path in hospitality in Slovenia.”

The Radisson Blu Plaza Hotel is located 3km from Ljubljana’s centre and is part of BTC City, the most important Slovenian business, shopping, entertainment and cultural centre. Besides 236 guest rooms with signature services such as free high speed internet access it will offer an all-day-dining restaurant, a lobby bar, a top floor bar, 3 meeting rooms and 1 board room, a gym, and parking bays.