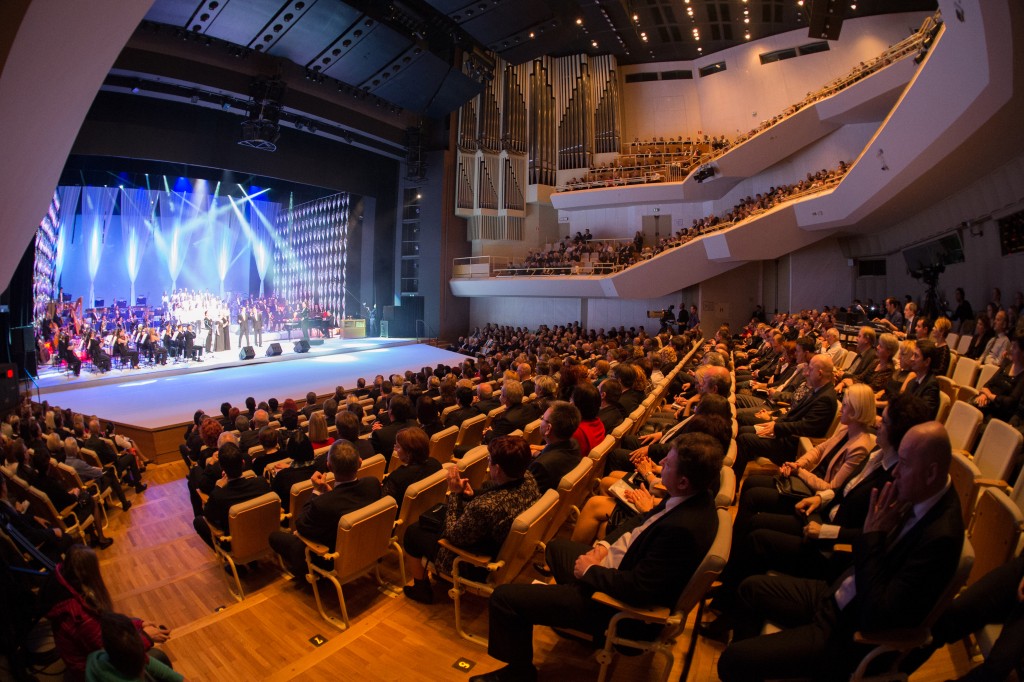 CD Congress Centre Ljubljana has successfully won a candidacy for organizing the ESSM 2019 – Congress of the European Society for Sexual Medicine. Among 5 destination, who submitted their candidacy and were competing for organization of the ESSM Congress 2019, the commission classified Ljubljana (CD Congress Centre Ljubljana) and Glasgow in a final shortlist and the two destinations presented themselves at this year 19th ESSM Congress 2017, held from 2th to 4th February 2017 in Nice.

CD Congress Centre Ljubljana has prepared and submitted the candidacy independently and after a long time, a surprising turnaround happened and they got the candidacy at the first attempt. The final decision for organization of ESSM Congress 2019 was made after a successful presentation of CD Congress Centre Ljubljana in Nice at ESSM Congress 2017 where their representatives successfully presented  the reasons why Ljubljana should be an amazing host of the 2019 event and what are their best advantages to the congress participants and commission. The final decision was the commission vote between Ljubljana and Glasgow and Ljubljana won with 147 votes to Glasgow which received 127 votes.

Being in the final cut with such an amazing congress destination as Glasgow is a big motivation for small city like Ljubljana, since Glasgow is one of the fastest growing congress destinations and congress tourism is a big part of the city’s transformation. Just last year, they brought to the city 556 conferences that were attended by 150,000 delegates. Winning over this kind of destination is a great achievement for Ljubljana and CD Congress Centre Ljubljana, which holds a key role as a central Slovene congress centre with the highest number of international congresses.

The final decision and victory for Ljubljana was also a result of excellent preparation of CD Congress Centre Ljubljana, great location of Slovenia and also the vicinity of Italy, a strong congress player in this part of Europe and also country with attractive tourist offer for participants from other continents.

The ESSM Congress usually attracts around 1,200 participants and we can expect even more in Ljubljana in 2019 which will be an amazing host without a doubt.