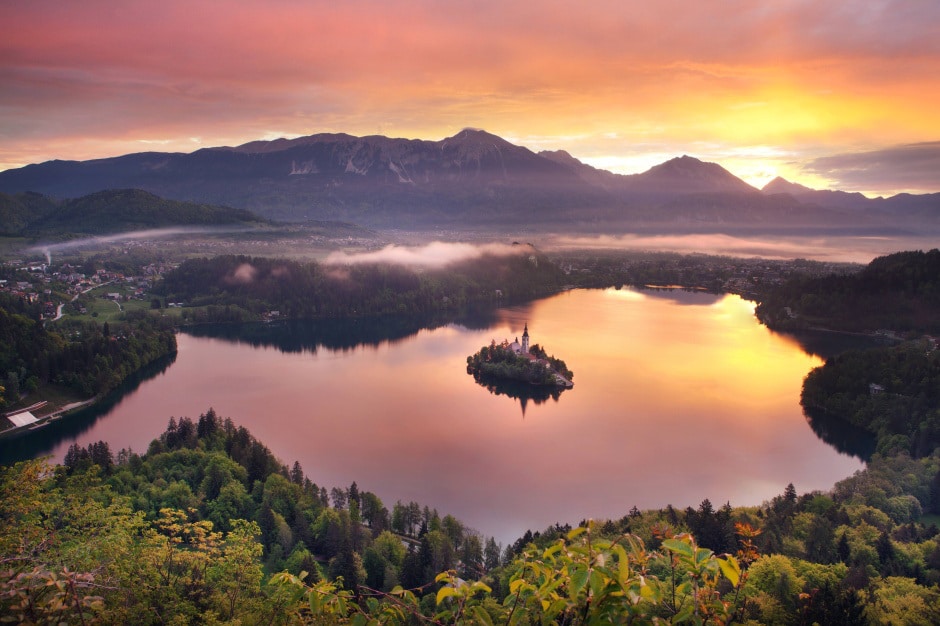 The 61st EOQ Congress is in the starting blocks poised for take-off. Anticipation rises as the one unmissable annual meeting gets ready to capture the hearts and minds with its amazing agenda of 120 speakers from 35 countries worldwide. Jointly organized by the EOQ, the Slovenian Association for Quality and Excellence and the International Academy for Quality the event goes live from 11th to 12th October, 2017 in Bled, beautiful Alpine part of Slovenia, not far from its capital, Ljubljana.

Bled – an image of paradise

The congress wil take place at Bled, one of the most popular & iconic places in Slovenia. This Alpine lake with the only island in Slovenia has been a world-renowned paradise for centuries, impressing visitors with its natural beauty, wealth of legend, and special powers to restore well-being. In the 19th century, it was visited by hydropathy enthusiasts following the methods of the Swiss physician Arnold Rikli. At the beginning of the 20th century, Lake Bled was considered to be the most beautiful health resort in Austria-Hungary. After World War II, this was the location of one of the most important state protocol residences – Villa Bled has retained this function to the present day.