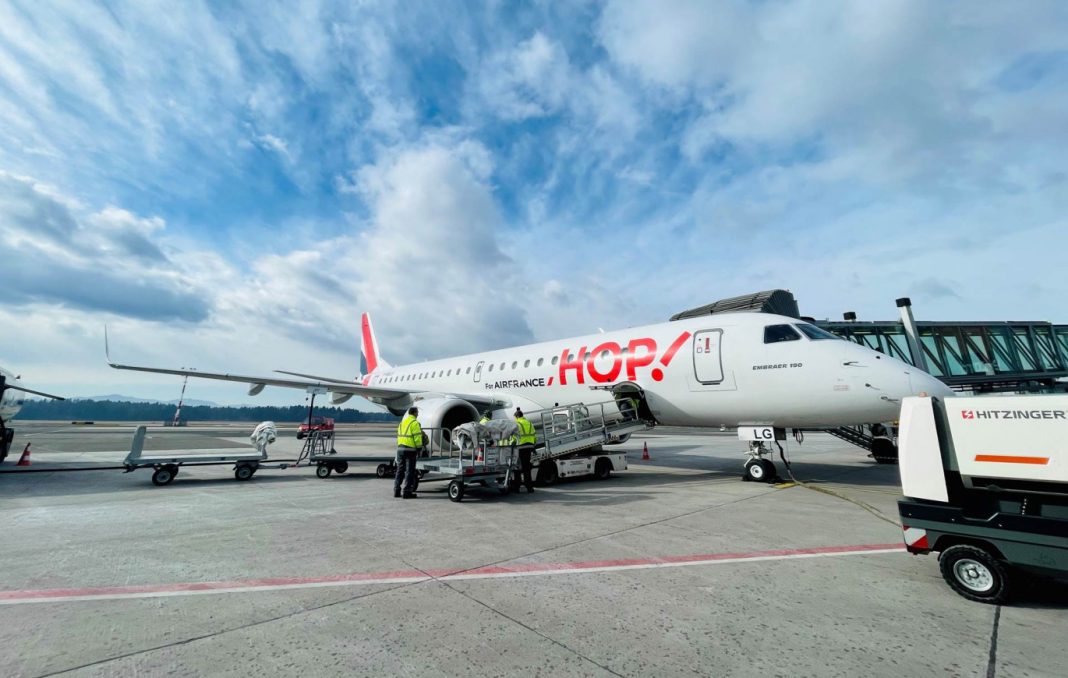 14 airlines currently offer international flights to 14 destinations from Ljubljana Airport. It’s encouraging that the number of flights on existing destinations is growing and announcements for the Summer Season 2022 look promising.

Recently, Air France has strengthened its connection from Ljubljana Airport to Paris. The carrier doubled the number of frequencies as of 31 May 2022. By operating two daily flights to Charles de Gaulle airport they will be exceeding their flight capacity from the pre-pandemic period.

Current flight connections from Ljubljana Airport are the following:

In summer, Air Montenegro will establish flights to Tivat and Israir to Tel Aviv.