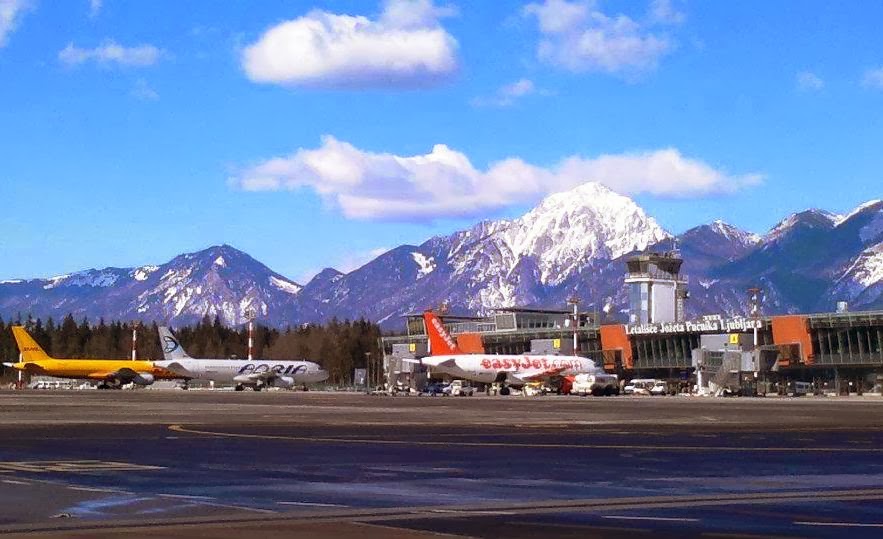 easyJet launched a direct route between Ljubljana and Berlin by inaugurating three weekly flights to Berlin.

Ljubljana Airport’s General Manager, Zmago Skobir, added, “Considering that Germany is Slovenia’s largest trading partner, we are convinced that this and all other connections from our airport with German cities will be successful and that it will also significantly contribute to the further growth of the number of German tourists in Slovenia”.[/vc_cta]

If everything goes according to plan, Berlin will become a year-round destination in 2019.

Janez Krašnja, the Head of Airline Management at Fraport Slovenia, the company that operates Ljubljana’s Jože Pučnik Airport, told Radio Slovenia that Berlin is already the fifth German destination served from Ljubljana: “We believe that we can attract more tourists from Germany to Slovenia. We’re sure that the new route will be a success.”

This is Easyjet’s third route from Ljubljana, as it already connects the Slovenian capital with London’s Gatwick and Stansted airports. In Slovenia, easyJet is the second largest airline based on capacity. In 2017, the carrier handled 126.537 passengers on its flights to and from Ljubljana, with 64.309 of those travelling on the Stansted route and the remaining 62.228 on the Gatwick service. A total of three low-budget airlines currently operate at Ljubljana Airport – easyJet, Transavia and Wizz Air.