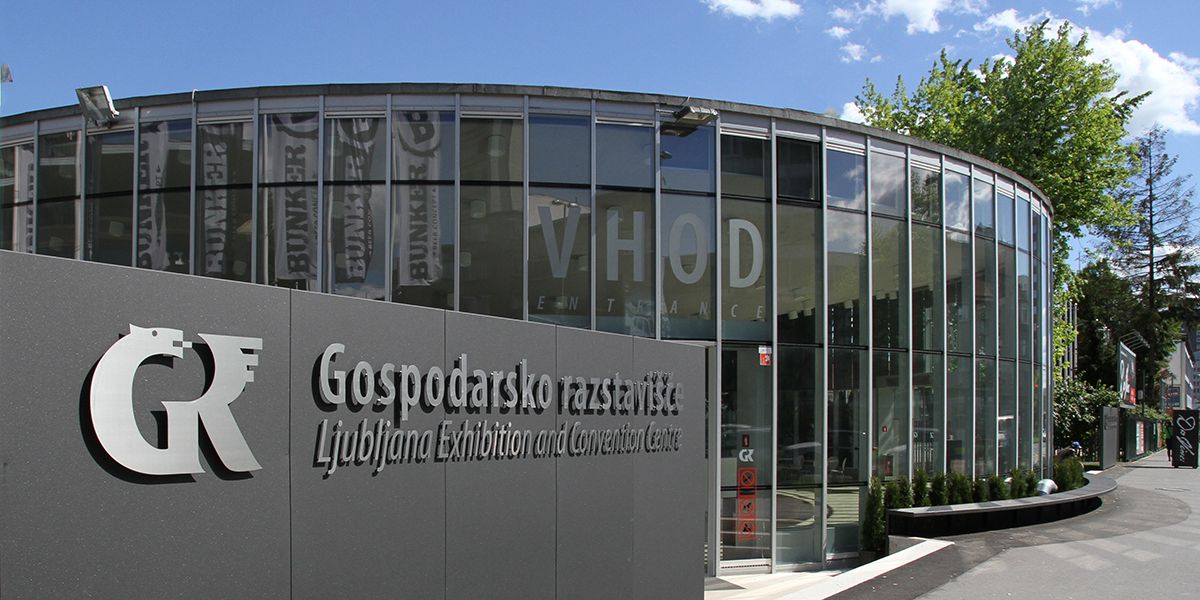 On 5th of October 2017 GR successfully hosted 5 totally different events under their roof and their halls were busting with lively happening and energy from early morning till the end of the day: the conference INFOSEK 2017 at »Povodni mož” hall and lobby of Marmorna hall, CleanMe B2B trade fair in the Kupola hall, the international conference iPROCEEDS Project in Urška hall and SVIZ event at multifunctional Marmorna hall, welcoming more than 1,000 participants. And the evening was all about the fashion – with the opening event of the prominent three-day fashion event, the Mercedes-Benz Fashion Week.

The Volkswagen 22nd Ljubljana Marathon Running EXPO fair, held at GR – Ljubljana Exhibition and Convention Centre from 26th to 29th October 2017, opened the official programme for the Ljubljana’s sport event of the year. More than 18,300 runners took over the streets of Ljubljana, Slovenian capital at the biggest running event in Slovenia, organized every year since 1996 by the city of Ljubljana, traditionally held in October.

In 2017 , an International PCO house – Dekon Group, announced the opening of their new offices in Ljubljana, Slovenia, directly in co-operation with GR – Ljubljana Exhibition and Convention Centre (GR). The Dekon.SI, first international PCO in Slovenia, dig into work immediately, working on bringing new congresses to Slovenia and presenting wonderful venues of this boutique congress destination. One of the latest congresses brought to Slovenia were also the 29th EUROSON and 47th EABCT held at the GR in September 2017.