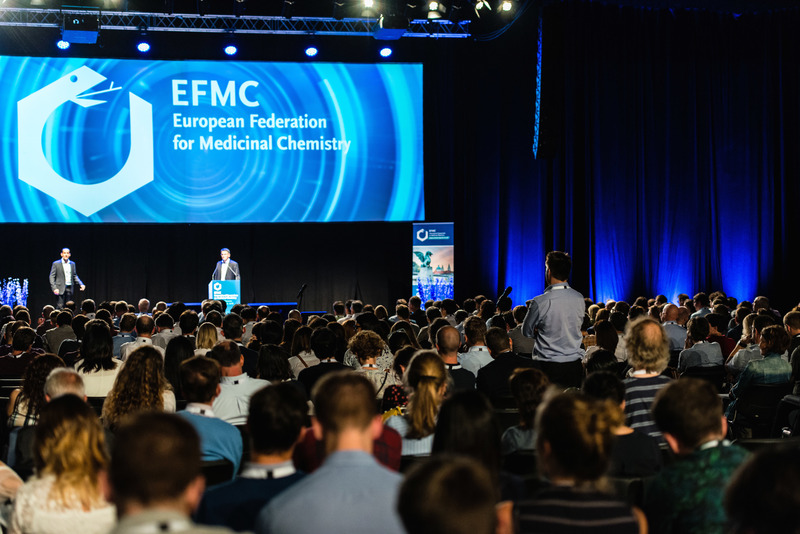 The GR – Ljubljana Exhibition and Convention Centre is the main event venue in Slovenia. It is going to celebrate the 65th anniversary of its existence next year. It is no coincidence that one of its halls is being presented within Toward a Concrete Utopia: Architecture in Yugoslavia 1948–1980 Exhibition at the Museum of Modern Art (MoMa) in New York till mid January 2019.

The long-standing tradition and related experience as well as highly motivated team annually perform, in addition to business conferences and various cultural and entertainment events, 20 fairs. This year they have been joined by 12 international congresses that have brought 11,000 guests into the capital of Slovenia.

The most important of them are the TEN-T Days in April this year as the largest event of the European Commission in the transport branch with more than 2,300 participants; in September, the EFMC-ISMC 2018 – International Symposium on Medical Chemistry with 1,200 prominent scientists from all over the world; and in October, the biggest event of the golf industry in the world the IGTM – International Golf Tourism Market with 1,200 participants from 65 countries.

“For the organiser, the choice of the venue was very satisfying also because it was easy for the participants to circulate between the rooms. It was big enough to set-up everything by our wishes, but in the same time it was small enough to have good discussions between the participants while not feeling lost in a big venue.” Mr. Bernard Dacier, Conference Manager for LD Organisation sprl – Scientific Conference Producers, summed up his impressions about the organization of the EFMC-ISMC 2018.

The organizers of the BILT EUR Architecture Congress were fascinated by the socialist modernist design of the halls that actively fits into the atmosphere of the city. The GR – Ljubljana Exhibition and Convention Centre was chosen, as Ms. Silvia Taurer, the BILT EUR Region Manager says, not only for the architectural gem, but also because of the modern equipment and passionately committed team that carries out the event as a unique experience.

In the region, the GR – Ljubljana Exhibition and Convention Centre has been becoming increasingly recognizable for its world’s exhibitions. From this October to the 20th of January next year, the GR is hosting the exhibition of the real human bodies, the Body Worlds Vital Exhibition from the Body Worlds Exhibition series that has been seen by more than 47 million people in over 90 cities worldwide in the organization of the Heidelberg Institute for plastination. Using the so-called plastinates – authentic human bodies and convincing multimedia displays the show reveals what the body is like when it is healthy, endangered or ill. And how preciously and uniquely the human body works.

A healthy lifestyle is also the thread of the Nature-Health fair, which takes place at the end of November to early December. Within the organization of the GR – Ljubljana Exhibition and Convention Centre, a few weeks ago, two trade shows at the same time successfully concluded, under the motto Everything for the Home!: the Ambient Ljubljana – furniture and home furnishings fair and the Home Plus – building furniture, cooling and heating technology and prefabricated houses fair. Special attention was paid to the exhibition of young, promising designers and architects of the Top Ideas. At the trade fair, the GR – Ljubljana Exhibition and Convention Centre offers them an opportunity to present themselves to the professional public and visitors for the first time. Certainly, in a few years time, some exhibitors will be able to present themselves among the big exhibitors at the fair. Such is the experience of the organizer that has been investing in the creative potential of young people.