Slovenia is a natural sports venue, its landscapes encourages various ways of getting one’s thrills from nature, and there are superb opportunities for activities such as paragliding or hang gliding from the foothills of the Julian Alps, white-water rafting in the Soča or Kolpa rivers, and rock climbing just about everywhere. It’s no surprise that Slovenians are closely connected to sport.

In terms of competition, Slovenia has had the most success in individual sports and has also done well in ice-hockey, handball and soccer. Some Slovenians have also excelled at extreme sports, including some trully bizarre athletic undertakes. The late Jure Robič won grueling Race Across America cycling derby five times, and Davo Krničar has skied down the highest mountains of each of the sevedn continents, including Everest. Martin Strel, a hard-swimming environmentalist has made a life of swimming the lenghts of rivers in Sloevnia and around the world – most famously, the Amazonwhich was documented in the Sundance Film Festival hit »Big River Man«, and Anže Kopitar, a Slovenian professional ice-hockey player currently serving as captain for the LA Kings of the National Hockey League. NBA player Goran Dragič plays for the mighty Miami Heat, alongside NBA giants such as Dwayne Wade and Luol Deng. Sports excellence didn’t bypass Slovenian women, cross-country skier Petra Majdič and one of the best alpine skiers in the world, Tina Maze have won our admiration with their exceptional results. Slovenian athletes are among the best in the world in terms of medals won in major championships per capita. It is Slovenian dilligence and persistance that makes us discover the limits of Mother Nature.

The successes of Slovenian sportsmen and women are complemented by the people working in sports organisations, who are regarded as excellent organisers of world competitions, for instance the Vitranc Cup in Kranjska gora and the Zlata Lisica Cup in Pohorje are included in the World Cup skiing programme. The annual final competition of the Ski-jumping World Cup takes place at Planica.

Sport is an important part of Slovenian identity and an indispensable element of the Slovenian brand and its green color. Slovenians relate moving to the quality of balanced lifestyle, be it morning jogging, skiing, hiking, or any other physical activity. This can be also accredited to the sports infrastructure in Slovenia. Especially noteworthy Planica, the largest natural ski-jump in the world, where a jumping facility for the crazy sport of ski jumping, invented by Slovenians. Other athletes and sports enthusiasts may enjoy the athletic and football stadiums, cableways, biking and walking trails, zip-line and other high-quality sports services in beutiful natural setting.

Last, but not least – there is a long and healthy tradition of of hiking and mountain climbing, and it is said that one is not a true Slovenian until one has climbed Mount Triglav! 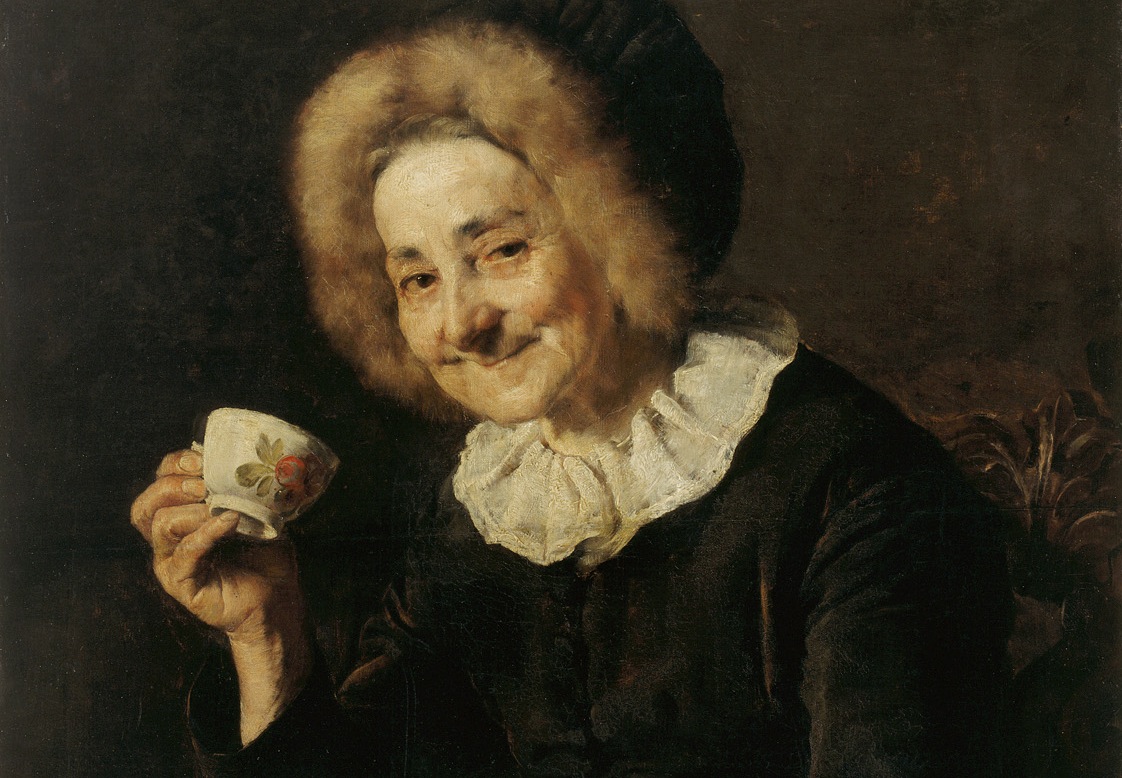