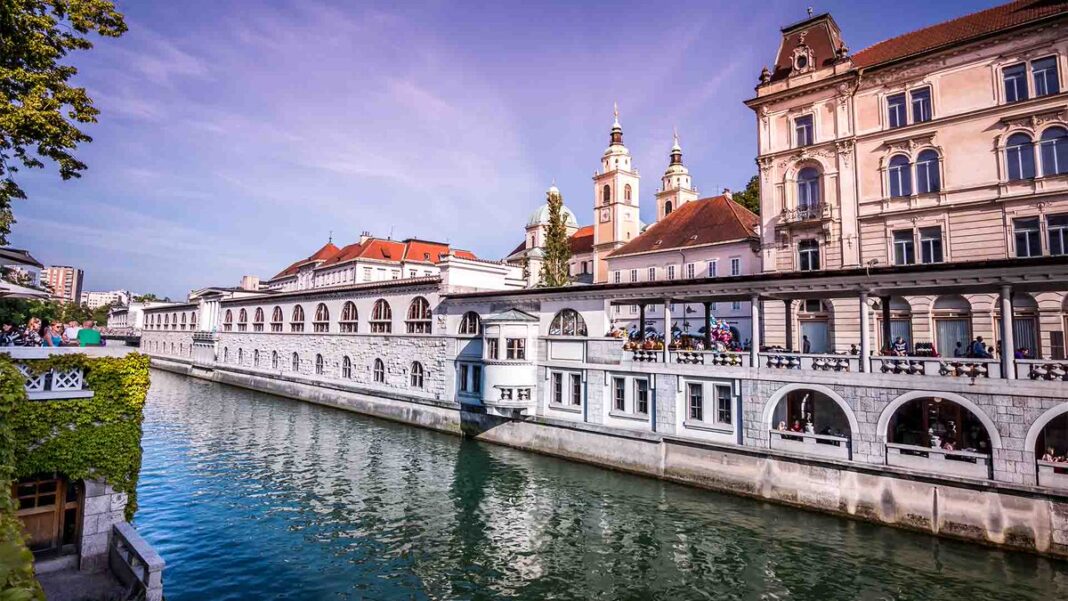 The Slovenian capital was selected as the 113th destination in the carrier’s network for summer 2021, following a competition run through the carrier’s various social media channels. For the first time, a new Iberia route has been chosen through social networks.

For 11 days, Iberia followers on Facebook, Twitter in Instagram have been able to vote for one destination among these seven: Ljubljana in Slovenia, Bastia in France, Rhodes, Thessaloniki and Zakynthos in Greece, Fez in Morocco and Azores in Portugal. In total, 4,719 votes were placed, of which 38 percent have gone to Ljubljana.

Two weekly frequencies have been scheduled during the month of August between Madrid and the capital of Slovenia – on Mondays and Fridays – from 2 to 30 August 2021. Flights from 115 EUR roundtrip are already on sale.