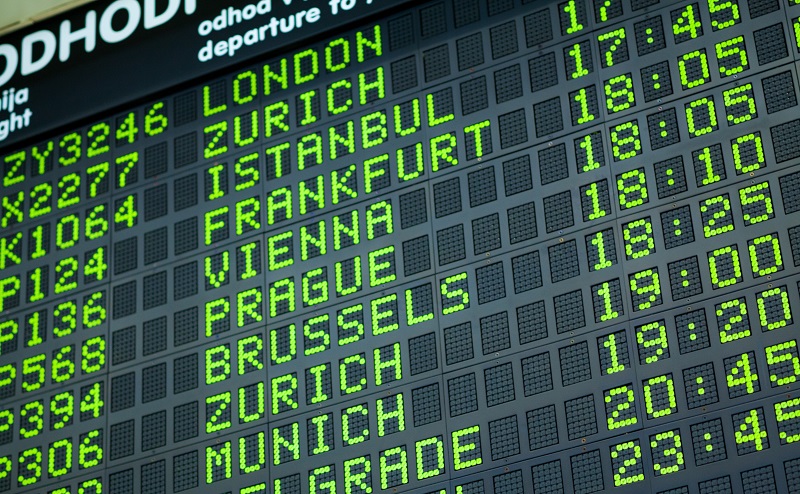 Ljubljana Airport started this year with significant growth. They handled 108.964 passengers in March, an increase of 16 % compared to the same month last year. It tops off a strong first quarter for the airport, during which it welcomed 288.355 travellers through its doors, up 17.5 %. In March, the number of aircraft movements also grew in the double digits, at 16.8 % for a total of 2.840. The growth is being fuelled by both Adria Airways, which has boosted frequencies on a number of routes when compared to last year’s downsizing, as well as a strong performance by foreign carriers.

Ljubljana Airport is due to announce plans for a new terminal building in the near future. The operator of the Ljubljana Airport is introducing additional regular routes in The Summer Timetable 2017, including low-budget flights to Amsterdam & Adria Airways flights between Ljubljana and Manchester. National flag carrier Adria Airways will offer additional flights to Amsterdam, Copenhagen, Moscow, Podgorica, Sarajevo, Skopje and Warsaw.