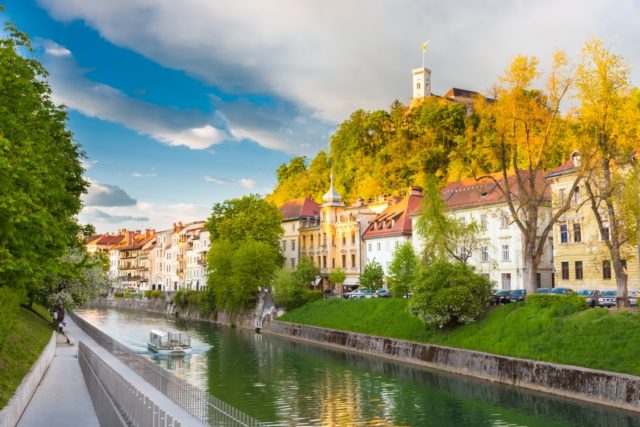 From 29 August to 2 September 2017 Ljubljana, the capital of Slovenia, will host the Autumn Private MICE Forum. This international B2B event, organized by the British company Worldwide Events, will take place at Grand Hotel Union. Its successful format will provide equal attention to pre-scheduled business meetings as well as to networking opportunities between hosted buyers and suppliers. Alongside, all attendees will be able to join various activities which are a part of the overall destination experience.

Ljubljana is proud to be able to join the European destinations that recently held one of the M&I Forums: Edinburgh, Malta and Vienna (2015), Sardinia, Madrid, Amsterdam and Prague (2016). In both years, and 2017 on top, the additional host destination is Dubai. Apart from Ljubljana, this year’s destinations of the M&I Forums are: Disneyland /Paris, Ibiza, Seville and Helsinki.

The expected number of clients is approximately 150 (divided in two groups) and the number of suppliers is set to be 55. The meetings are spread over two business days, together with business networking and joint activities for all participants taking place throughout the day and especially evenings.  Each of the four evening events will be hosted in a different event venue, in order for the destination to showcase the selected venues respectively – the National Gallery, Ljubljana Castle, the Švicarija Creative Centre and the »Modna hiša« (Fashion House), a former well known clothing store turned into an urban and edgy event space.

The aim is for clients to have a first-hand experience of one of Ljubljana’s greatest advantages – short walking distances between the major event venues and tourist attractions in the city centre. Not to forget about many »green« initiatives that contributed to Ljubljana being awarded with the resounding title of the European Green Capital in 2016.

For Ljubljana Tourism / Convention Bureau the Private MICE Forum Ljubljana is a very important marketing project that comes in 2017 as an addition to the Conventa Show that will in 2018 reach its 10th edition and which we have partnered since the beginning.  Our key objective is to strengthen the international visibility of Ljubljana and Slovenia as a congress & meeting destinations and to attract new potential business opportunities.