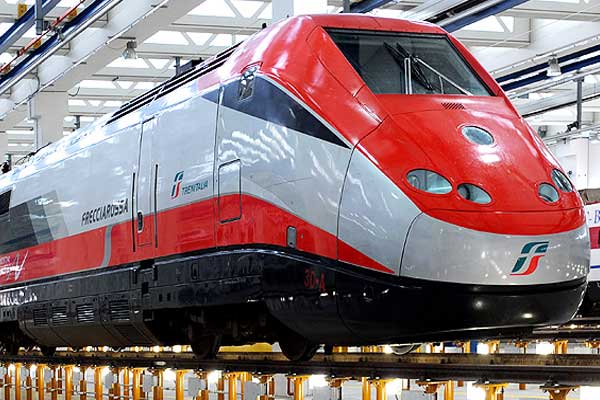 Six years after the only direct passenger rail service between Slovenia and Italy was discontinued, Ljubljana will get back a direct rail link with Trieste and on to Venice next year.

Italy’s Trenitalia will start operating trains between Ljubljana, Trieste and Venice next year, with a stop-over planned at Ronchi near Trieste airport, the Slovenian rail company Slovenske železnice said. The company told the STA that the new train service is waiting only for an agreement to be signed between the Italian rail company and the authorities of Friuli-Venezia Giulia.

The Slovenian rail operator believes the new connection will pave the way for business, tourism and other kinds of cooperation between the countries. Trains on the route will run twice a day. The journey is expected to take about two hours and a half to Trieste and between three and four hours to Venice. Fare prices are not known yet, but Slovenske železnice says the prices will be competitive to coach travel.