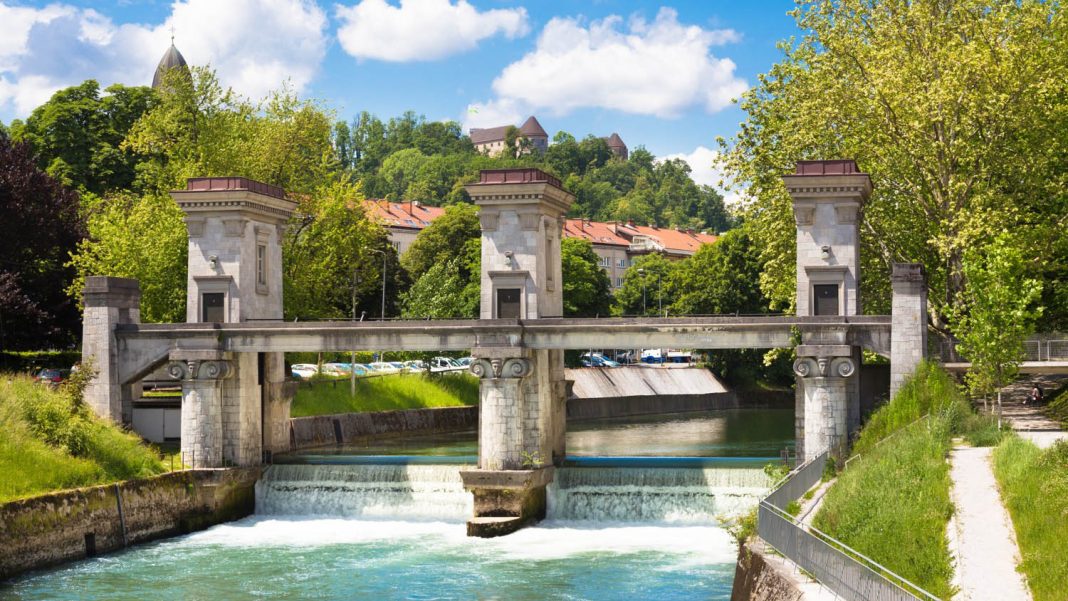 Ljubljana was the holder of the European Green Capital title in 2016. This year again, organisation European Best Destinations (EBD) ranked Ljubljana number one among the 20 Best Green Capitals in Europe. The jury evaluated several aspects of sustainabilty, from air and water quality, public tarnsport with zero CO2 emissions, green spaces per inhabitant, percentage of people who walk, cycle or take public transport to work, quality of life and the number of kilometers of cycle paths.

The jury highlighted Ljubljana’s extensive green surfaces with 542 square meters per capita, what makes for the highest percentage of green space per habitant in Europe, as well as the quality of Ljubljana’s air and water. Also the management of public transport and cycling routes weren’t unnoticed, and thus, the jury named Ljubljana a cyclist-friendly city.

Ljubljana was also praised by jury for its natural tourism and options for active holiday, and for its highest level (up to 70%) of separation of household waste in the EU. Particulary activities that impressed the jury were also the fact that Ljubljana’s city centre has been car-free already since 2008, as well as the fact that the city provides its citizens and visitors a free access to a rental bicycle system for up to an hour at a time.

As one of the main advantages of Ljubljana, the jury in its final evaluation pointed out the whole sustainable orientation of the Ljubljana and its region as a  tourist destination. As Ljubljana has been already recognised for its green character many times, the jury also pointed out its Bee Trailwith more than 4,500 beehives operating throughout the city.

With winning the title of the European Best Green Capital, Ljubljana received exposure on the first European website for the promotion of tourism www.europeanbestdestinations.com, and was featured in the American magazine Forbes USA. This is the second praise for Slovenia and its capital in the last ten days. Recently,  Lonely Planet named the world’s Top 10 Destinations To Visit in 2022 and placed Slovenia in 5th place, together with its ‘buzzy capital of Ljubljana’, as quoted by CNN.