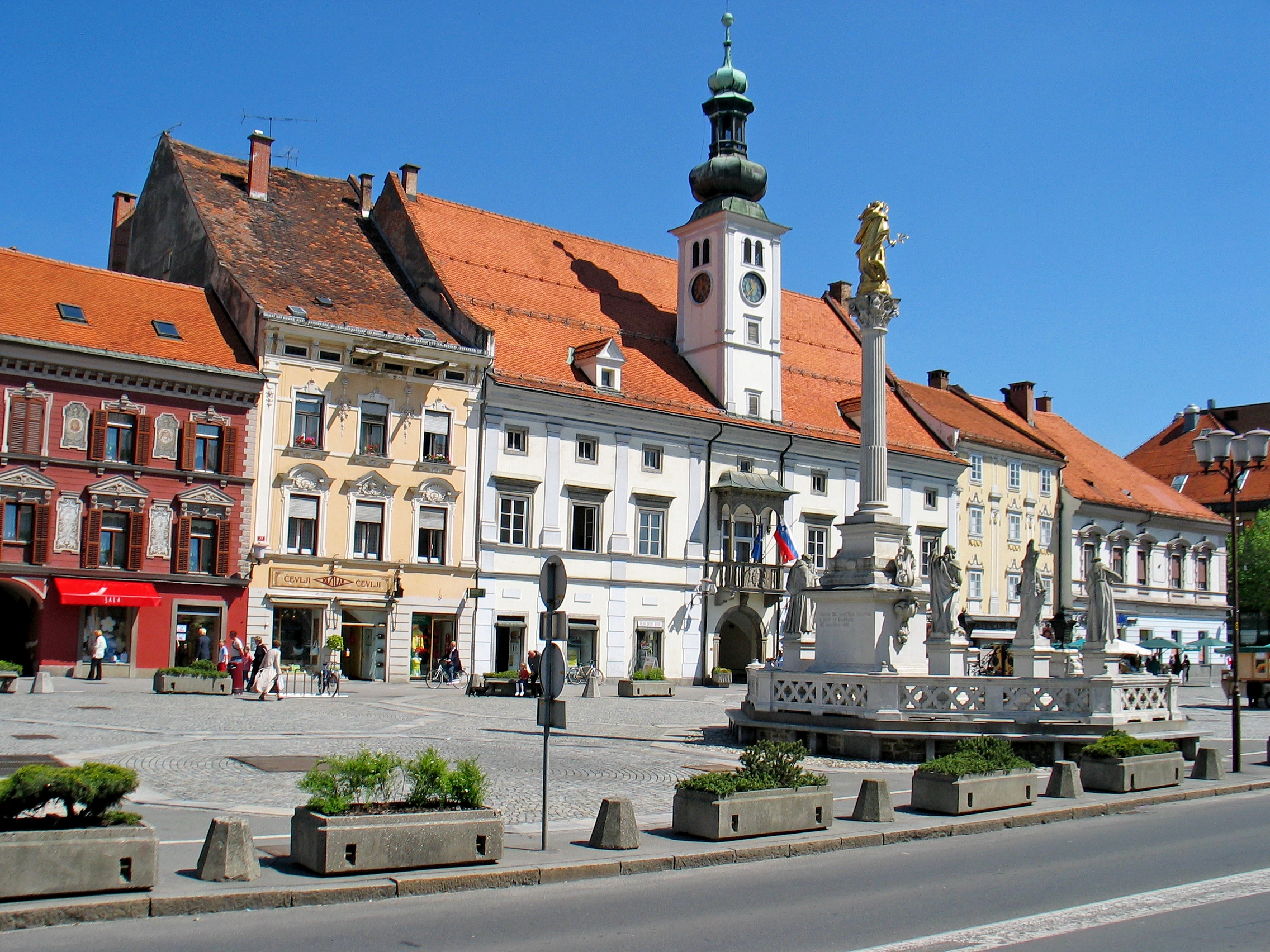 In 2016, Maribor Edvard Rusjan Airport is looking forward to expand its international routes. Flights with Windrose and Express Airways are already guaranteed, while the talks with low cost airline Wizz Air continue.

Before the Maribor airport is an important year. After 2015, when the airport gained a regular line between Maribor and London, Edvard Rusjan Airport wants to introduce a new regular line and bring to Styria new air carriers.

This January first tourists will be able to fly with the Ukrainian Windrose, while in March Express Airways, which has otherwise been established in Maribor and has until now flown mainly on the routes between Germany and Croatia, will connect Maribor city with Düsseldorf. The year 2016 may also bring a conclusion of an agreement with the Hungarian low-cost carrier WizzAir that is continuously looking at opportunities to expand its network of destinations in the region.