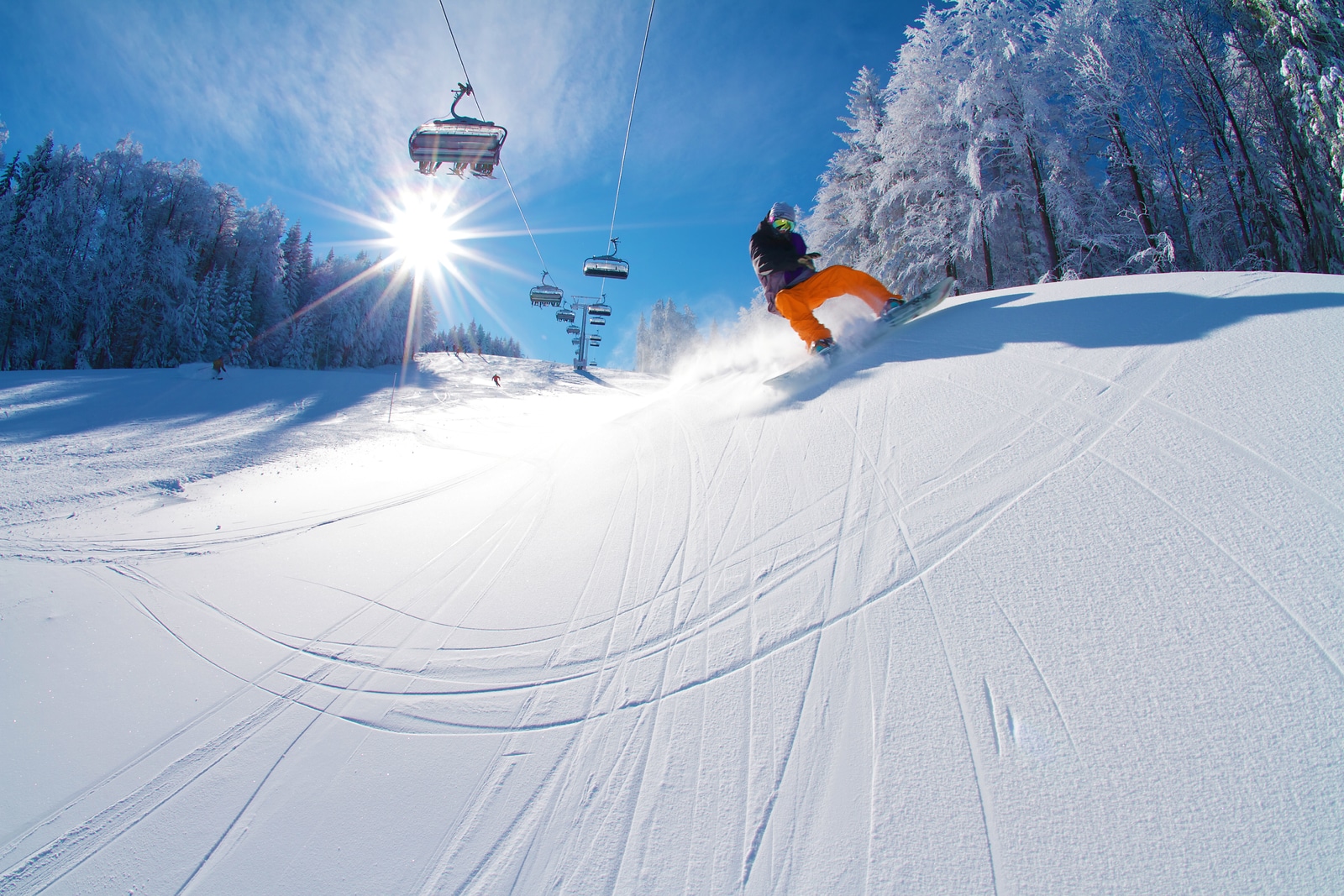 Maribor will be one of the European cities which in 2018 will hold the title of European City of Sport, conferred by ACES Europe, a Brussels-based non-profit association, which every year assigns the European Capitals, Cities and Towns of Sport.

In Maribor, the city beneath the Pohorje ski slopes and the city of the best Slovenian football team, sport has always been a leading force which connects residents, improves quality of life and contributes to the psycho-physical well-being of the community. These are all decisive factors for winning the title of European City of Sport. Maribor was thus honoured at a ceremony in Brussels in December, where it promoted green, active and healthy Slovenia in cooperation with the Slovenian Tourist Board. The city hopes to both promote itself as a sports destination, and encourage the local residents to do more sports. Maribor will host several sports events this year, including the FIMBA European Maxibasketball Championship, the AETF Senior and Junior European Taekwon-Do Championships, and the Ice Hockey Women’s World Championship Division II.

The beginning of the sports year will be marked by a special event on January 24th, organised by the Slovenian Olympic Commitee. The Slovenian Olympic flame, inspired by the original Olympic flame, will be brought to Maribor´s main square, which got its name from one of the most successful sportsmen in the Olympic history of Slovenia, Leon Štukelj. The second largest city of Slovenia is also proud of its natural and cultural heritage. Maribor participates in a trans-national project called Awakening (Slovenia-Croatia 2014-2020) which is setting the frame for the development of innovative tourism products, based on the interpretation of archeological parks in the municipalities of Šentilj and Goričane.