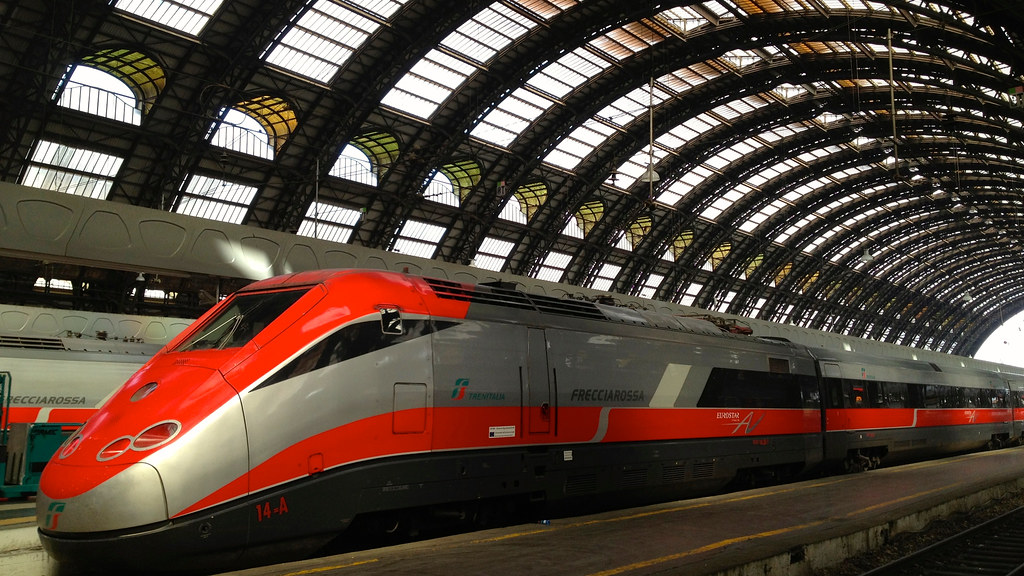 Slovenian Railways has established direct train connections between Ljubljana and Milan and Budapest. The new railway connections for passenger transport will open with a new timetable in December 2021. Lombardy will be connected to Ljubljana by the high-speed FrecciaRossa train, which can run up to 300 kilometers per hour.

The ride between Ljubljana and Milan and between Ljubljana and Budapest will take about 8 hours one way, the connections will be daily. The TreniItalia – FrecciaRossa train will run to Italy, which can run up to 300 kilometers per hour, but due to infrastructural limitations, such a speed is not possible on the Slovenian Railways network. A train with classic air-conditioned wagons owned by Hungarian State Railways will run to the Hungarian capital on the Ljubljana-Graz-Budapest route.

Between 2004 and 2008, Italy and Slovenia already had a direct railway connection – an Eurocity train ran daily between the Santa Lucia railway station in Venice and Ljubljana. As stated by TreniItali a few months ago, they connected Italy and Spain and France with their high-speed trains, and recently they also ran on the railway line from the Venetian railway station Mestre to the Municipalities near Trieste and back (near Slovenian-Italian border).

Slovenia has direct train connections with the Austrian cities of Vienna, Villach, Graz, Innsbruck and Salzburg. Trains run from Ljubljana to Croatia several times a day to Zagreb, Rijeka and Pula, while two pairs of trains run daily to Germany – one with a final stop in Munich and the other in Frankfurt (via Ulm and Stuttgart). Ljubljana and Belgrade are connected by a direct train connection every day, as well as Ljubljana and Zuerich.