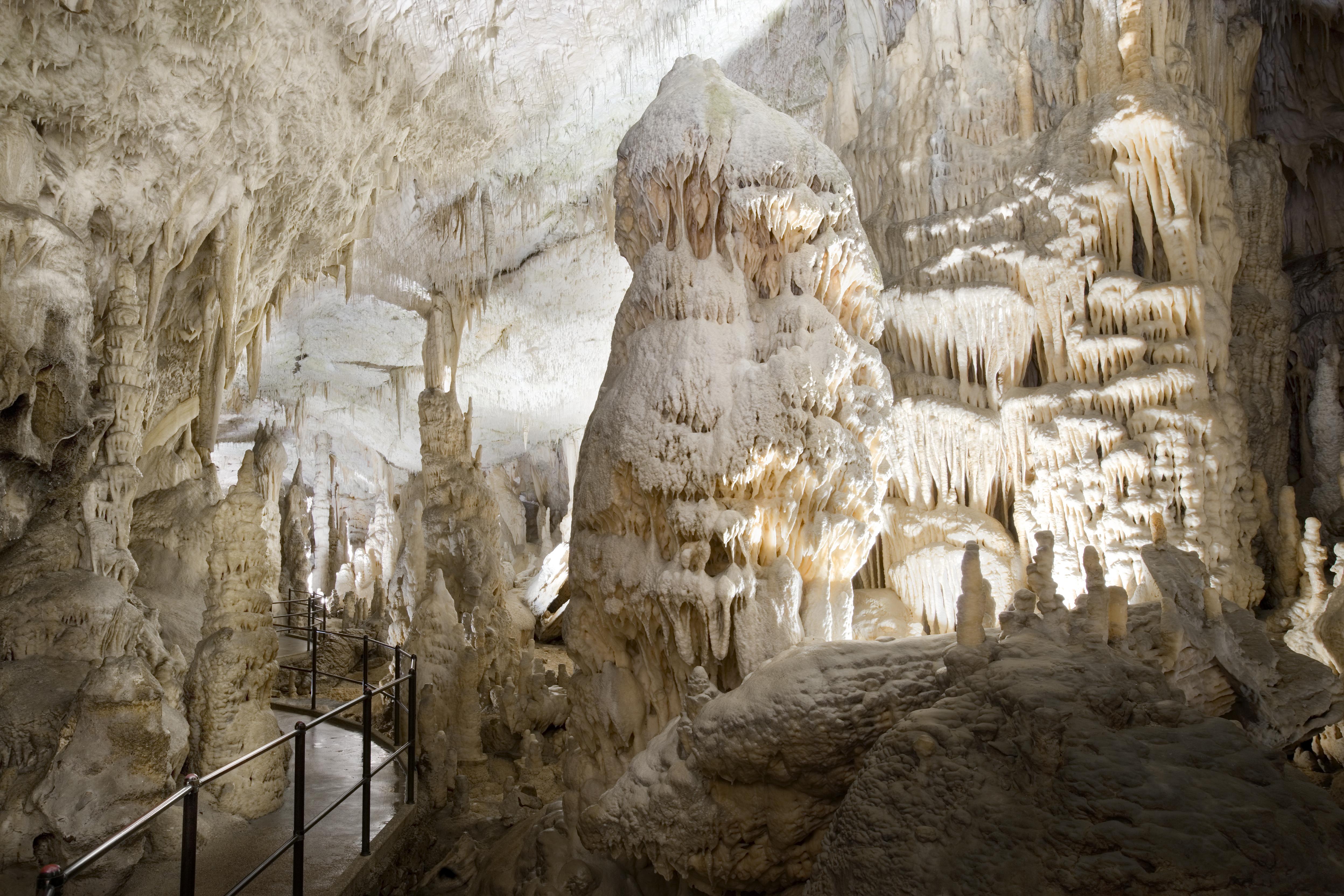 The Postojna Cave, one of Slovenia’s most popular tourist destinations, has been surprised by a millionth visitor this year. It has taken more than 30 years to reach the milestone after it was last reached in 1985, following lacklustre performance in the years after the breakup of Yugoslavia.

It has taken more than 30 years to reach the milestone after it was last reached in 1985, following lacklustre performance in the years after the breakup of Yugoslavia.

Postojnska jama, the operator of the iconic cave, which expected to reach the milestone later this month, was so surprised it failed to await the visitor with fanfare around 2 PM on Tuesday and now seeks them to offer them a complete tour of all its attractions, including the cave and the Predjama Castle.

Having reached a million visitors in 1985, the cave recorded “falls and modest numbers” in the following period, which was among others marked by the disintegration of Yugoslavia and subsequent seeking of a new model for attracting tourists to the cave.

However, since a new owner took over Postojnska jama in 2010, it “turned the trend upwards” and was “able to reach global recognition,” the press release reads.

Announcement: A new director of the Slovenian Convention Bureau appointed