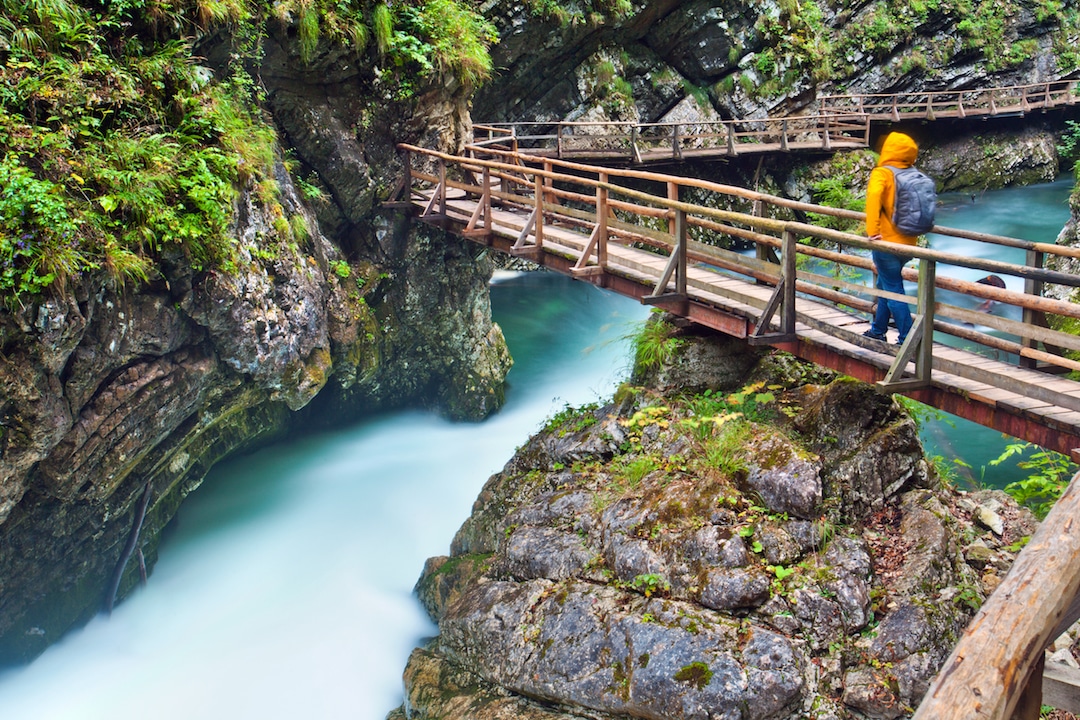 In the sixth month of the year, almost 682,000, or 57% of all tourist overnight stays, were recorded in hotels, 18% in campsites, 6% in private accommodation (rented rooms and dwellings), 5% in apartment settlements, 4% in company vacation facilities and vacation facilities for young people, and 3% in youth hostels.