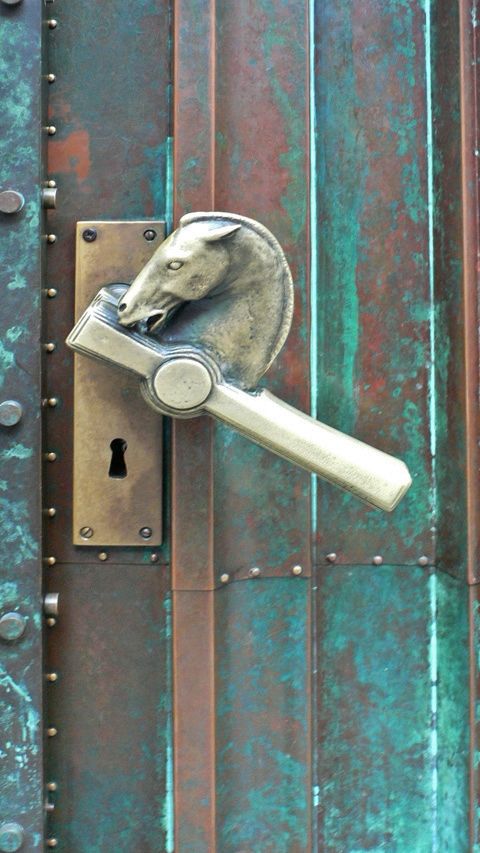 Slovenians have always been immensely inquisitive in the area of science. In their zeal for understanding, Slovenian scientists have never known any boundaries. They have continuously striven to advance their interests and forge a path toward new findings. Slovenian science, therefore, is very rich in developments and accomplishments. The results of Slovenian science are exceptional both in their excellence and in the transfer of knowledge.

Slovenians are well-educated and the majority has university degrees. Education starts with primary school, which is compulsory, and continues with secondary or vocational school. Public education, including at the university level, is subsidised and free. Only post-graduation programmes have to be paid. In Slovenia, education is of great value.

Slovenian scientists of today are known to continue Slovenia’s strong scientistic tradition that has added many inventions to the global body of knowledge. They stand on the shoulders of giants who worked in a time with no internet connections and studying by candlelight; these are scientists such as Janez Vajkard Valvasor (a member of the Royal Society in London, 17th c.), Jurij Vega (logarithmic tables, 18th c.), Jožef Stefan (law of radiation, 19th c.), Fritz Pregl (a Nobel prize winner in organic chemistry, early 20th c.) or Herman Potočnik Noordung, a rocket engineer.

Modern Slovenia’s R & D is following the footsteps of these pioneers. Today, R & D is exceptionally multi-faced and, through adherence to high standards of quality, it is recognised worldwide. In some research fields such as computer science or nanotechnology, Slovenia ranks among the top countries of the world. Knowledge is treated as one of the key pillars of national development and Slovenia’s research policy pursues the path of all modern developed nations.

Jurij Vega (1754-1802) published medium-scale log tables in Vienna in 1783, with calculations comprising seven decimal places. Their quality and comprehensiveness surpassed all previous log tables. His later log tables were translated into nearly all world languages and were used worldwide until the invention of electronic log calculation. Vega further displayed his ingenuity in the Austro-Hungarian army, where he rose to prominence as the founder of modern ballistic science. For those efforts, he was awarded the then highest decoration, the Order of Maria Theresa.