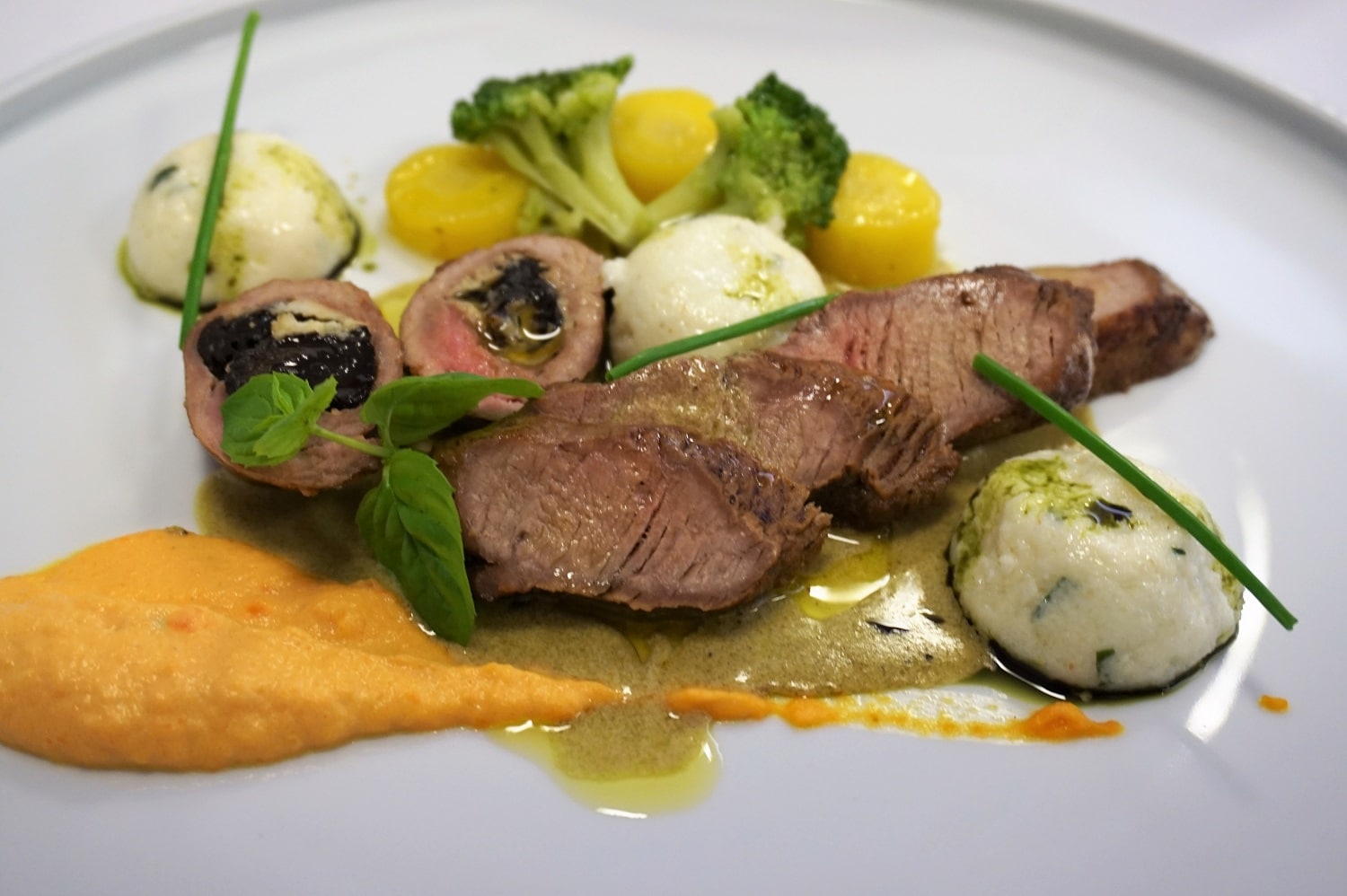 Renowned cookery judge Iztok Legat presided over the international judging panel, while the efforts of the chefs were evaluated by no fewer than thirteen judges from eight countries, among them Anil Grover from India and Alan Payen from Mauritius, Leonida Biljenko from Ukraine, and Alma Rekić, who is known to Slovenians from the Masterchef television show.

In the A1 category, the competitors prepared a contemporary interpretation of a national dish of the country they represented, followed by the preparation of a dish with a modern twist in the A2 category. The festival’s expert panel decided that Dragan Šljivić from Bosnia and Herzegovina performed best among all of the chefs.

The organisers are already forecasting the third festival in May 2018, with the participation of even more chefs from abroad!