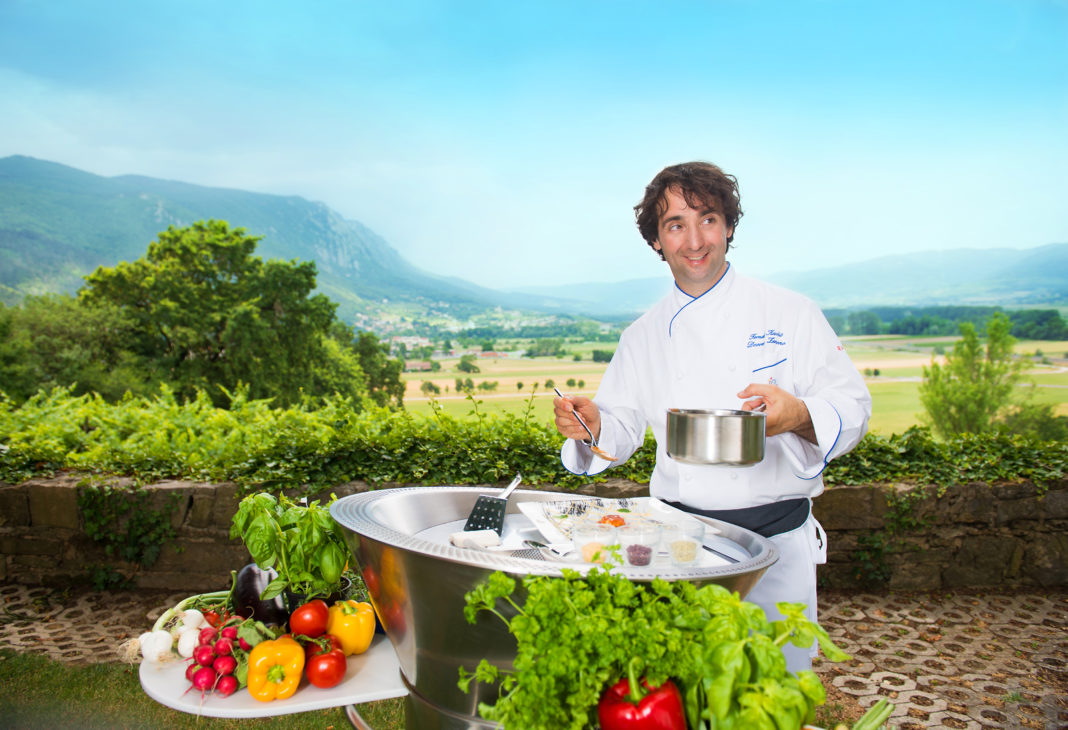 The Best Chef Awards Gala was held in October 2018 in Milan. Awards rank among the most influential in the culinary world thanks to their network of the world’s best chefs and social media influence. Their webpage gets over 48 million monthly visitors who also participate in the voting process. Last year, The Best Chef Awards were held in Warsaw, Poland with The Best Chef Award given to Joan Roca from Spain. This year, the location has changed, but the winner remained the same: also in 2018, Joan Roca, chef of the El Celler de Can Roca restaurant in Spain, ranked first on the Top300 list of the Best Chef Awards 2018, in front of René Redzepi and David Munoz.

Two of our exquisite chefs, Tomaž Kavčič and Ana Roš, proved yet once again that Slovenia ranks among the best when it comes to food. Tomaž Kavčič ranked 99th and Ana Roš 264th.

After the gala event, Kavčič said that he knew immediately that something big was going to happen when he saw the photos of his dishes published and added: “And I did not even know where they got them!”

Both, Kavčič and Roš, received a number of international awards for their creations in the last few years. While Kavčič, whose creations can be tasted at his charming restaurant Gostilna Pri Lojzetu at Zemono Manor in Vipava Valley, received the prestigious Italian title Cuoco d’oro and his restaurant ranked first among Slovenian restaurants many times, Roš received World’s Best Female Chef title in 2017. This year, her restaurant, Hiša Franko ranked among Top 50 restaurants in the worlds.

And how does The Best Chef selection work? It is a pretty complicated procedure, but for this very reason also very transparent and reflects the real situation on the market. Each year, 50 new entries (chefs) are selected and added to the previous year’s Top 300 list. Then, all included chefs begin to vote. They decide on the 300 chefs’ finalists. Afterwards, culinary professionals, photographers, artists, and fol-LOVERS vote for Top 300 finalists via a special survey. The fol-LOVERS vote just by clicking LIKE on the photo of the selected chefs and influence ranking for 30%.