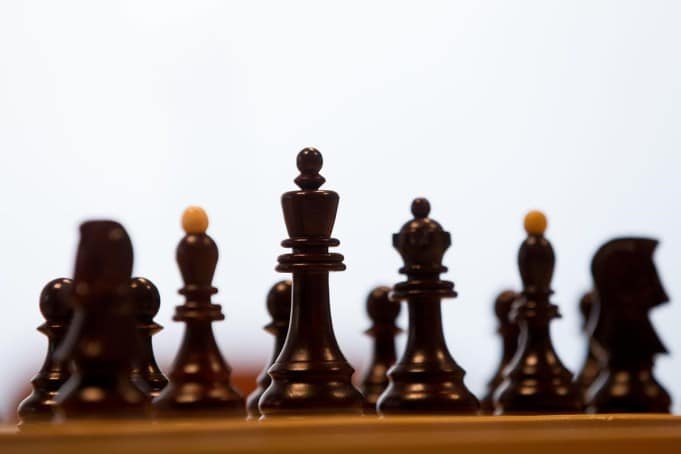 Chess amongst youngsters in Slovenia is gaining increasing popularity, at least according to a significantly large number of contesting participants recorded at this year’s Slovenian Youth Chess Championship held at Portorož’s Grand Hotel Bernardin during the 20th and 27th February 2016.

Namely more than 250 participants aged 5-18 years registered for the competition, organized by the Slovenian Chess Federation, where they demonstrated their skills in strategically thinking and in advanced foreseeing of the outcomes of each chess move. The young players first tested their chess knowledge in standard chess, which in some cases lasted for more than 6 hours. The next day it was the speed of making smart moves that defined the level of “chess talent” of each participant who engaged in fast chess competition category. The outcome of the championships was as follows: Slovenia got 12 new national champions in both, standard and fast chess categories.

In between the competition sessions the children enjoyed having fun at the pool and relaxed by the sea side. The children and organizers complemented the delicious and savoury dishes that the hotel’s restaurant prepared on the occasion of this highly energy consuming event, and did not forget to pamper the children with serving delicious ice cream which instantly stimulated the young brain cells. According to Slovenian Chess Federation this year’s venue for the championship was a really special one, since the hotel services levelled the ones of a major international event. For children this was more than just a competition, they spent 8 incredibly fun days at Portorož, which is why together with Slovenian Chess Federation they are looking forward to the next chess tournament at the Grand Hotel Bernardin.

But until then don’t forget to play chess as it is the ultimate learning tool that increases higher level of thinking, reading skills and advances math skills, and builds up self-confidence. In the process of playing chess the children learn about the importance of thinking ahead, trying to figure out what their opponent is about to do next and what their alternatives are too. This ability to predict outcomes is transferred to their skills of visualizing, analysing and critical thinking.