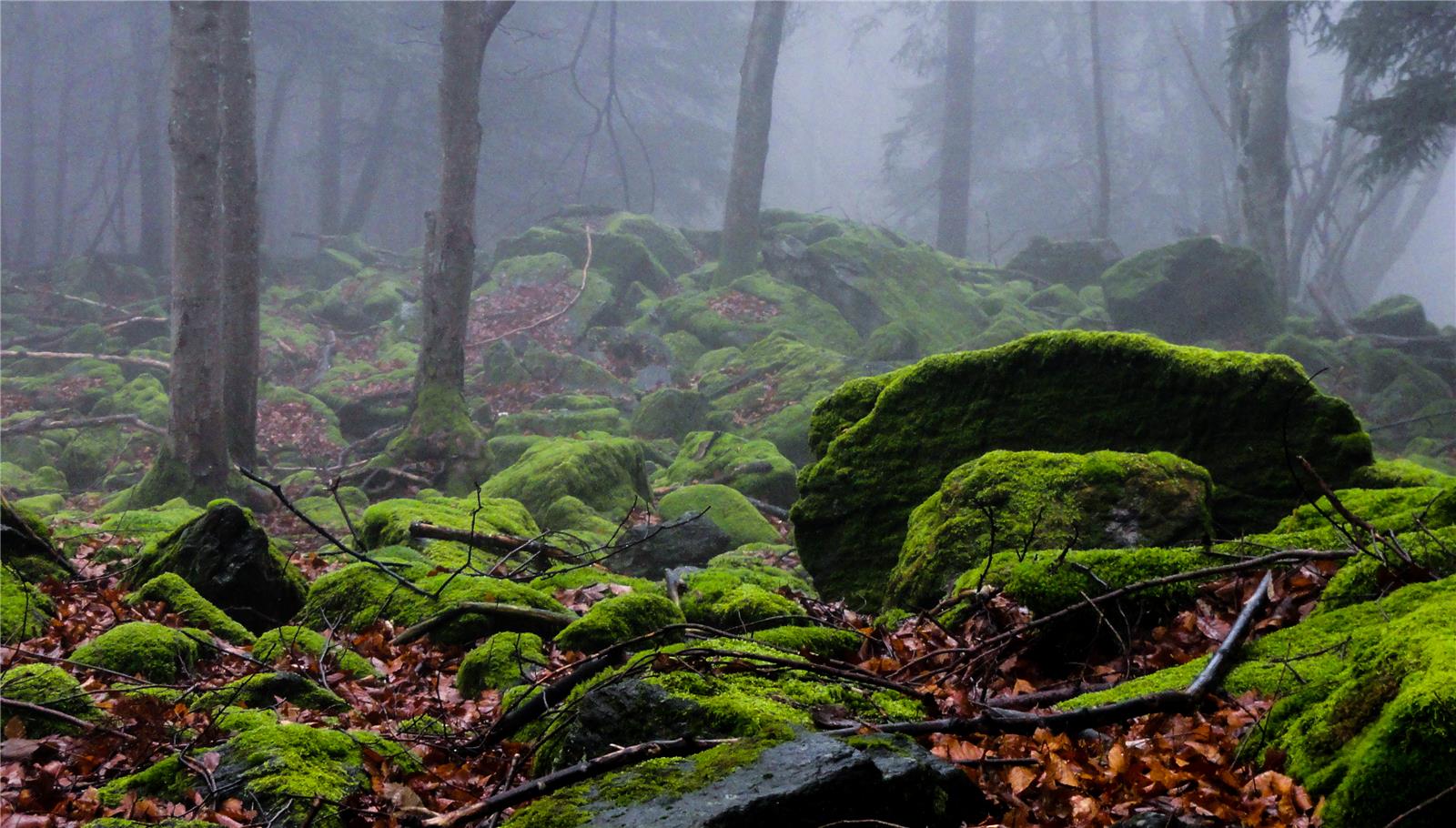 The city of Maribor with Pohorje and its green forests enables a whole year activities, from winter skiing and sledding, to summer hiking, cycling, adrenaline park and other sports. It is no surprise that Maribor Pohorje Trail, one of the biggest trail running events in Slovenia, “uses” precisely the area of Pohorje for its traditional event which is happening every year in August. This year the event took place on 27th August, with this year addition, Bike maraton Pohorje, which took place on 28th August 2016.

Terme Maribor with beautiful Pohorje surrounding offers a unique experience
Pohorje is truly an amazing location for this kind of events, so it came to no surprise that in July 2016 the city of Maribor, together with Graz, submitted a joint candidacy to host the UCI World Cup Mountain Bike in 2018. The trail will be in in the hills of Maribor and end up in Graz. Terme Maribor with its hotels in picturesque surrounding of Pohorje and their various offer is ideal for all the sport enthusiast who come in this region. Pohorje already has a working bike track and will soon have two additional tracks, which are in the process of legalization. All that considering, of course Terme Maribor are recognizing the potential of region sports mecca for all bike enthusiasts and professionals and offer a unique and whole experience to all sport guests coming to region.