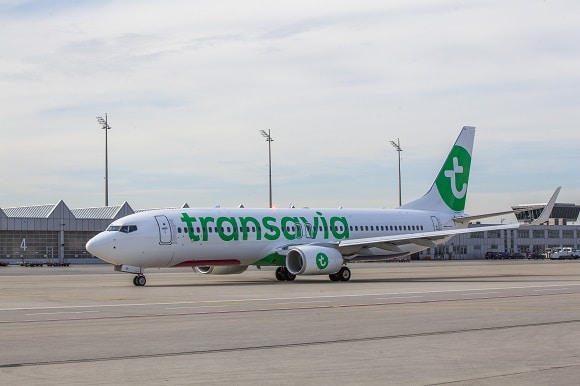 Dutch low cost carrier Transavia has announced the launch of flights between Amsterdam Schiphol airport and Ljubljana Airport, starting with Summer Timetable 2017. The airline will operate three weekly flights on this route; tickets are already available for purchase.

Transavia is planning to launch flights from Ljubljana Airport to Amsterdam Schiphol airport in Summer Timetable 2017. From April 4 2017 they will be operating three weekly flights, on Tuesdays, Thursdays and Sundays. The Dutch low cost carrier will be connecting the two capitals offering good flight connections at attractive prices. Ljubljana already has scheduled flights to Amsterdam, operated by Adria Airways. Transavia will also complement the network of low cost flights from Ljubljana Airport. EasyJet is already offering flights to London, Wizz Air to London and Brussels.

Transavia is part of the AIR FRANCE KLM Group. The airline will be flying to Ljubljana with Boeing 737-800 with 183 seats.

Video interviews: Winning bids for international congresses with the help of the Slovenian Convention Bureau

Video interviews: Organising congresses is an opportunity to present science to the public

Miha Kovačič among “The Most Influential Destination Representatives” of 2020

#WeMakeEvents: Christmas tree instead of a live concert