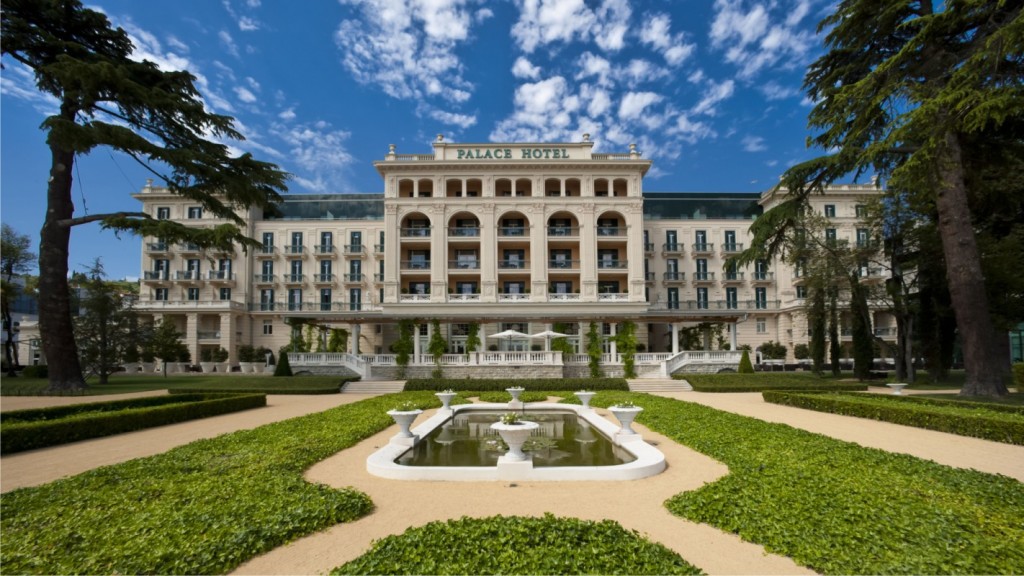 Turkish national football team chose Kempinski Palace Portorož as their base during the qualifying match for FIFA World Cup 2018 in Russia.

The Turkish Football Association chose Kempinski Palace Portorož as their base during the preparations for the qualifying match against Kosovo on 11 June 2017, which they won 4 – 1. The team was training at the Bonifika sports park in Koper and spent most of the time in the hotel’s conference facilities, watching previous matches and preparing tactics for the upcoming match.

During the stay, there was also a press conference organised in one of the hotel’s meeting rooms, at which Arda Turan (FC Barcelona) announced his retirement from national football, following an argument with one of the journalists during the journey towards Kempinski Palace Portorož.

One of the players, Cenk Tosun, celebrated his birthday at the hotel and he has received a special birthday cake from hotels Chef Daniel Pause. As a way of thanking the hotel for all the service provided, Turkish footballers signed their national team jersey and gave it to hotel as a present.