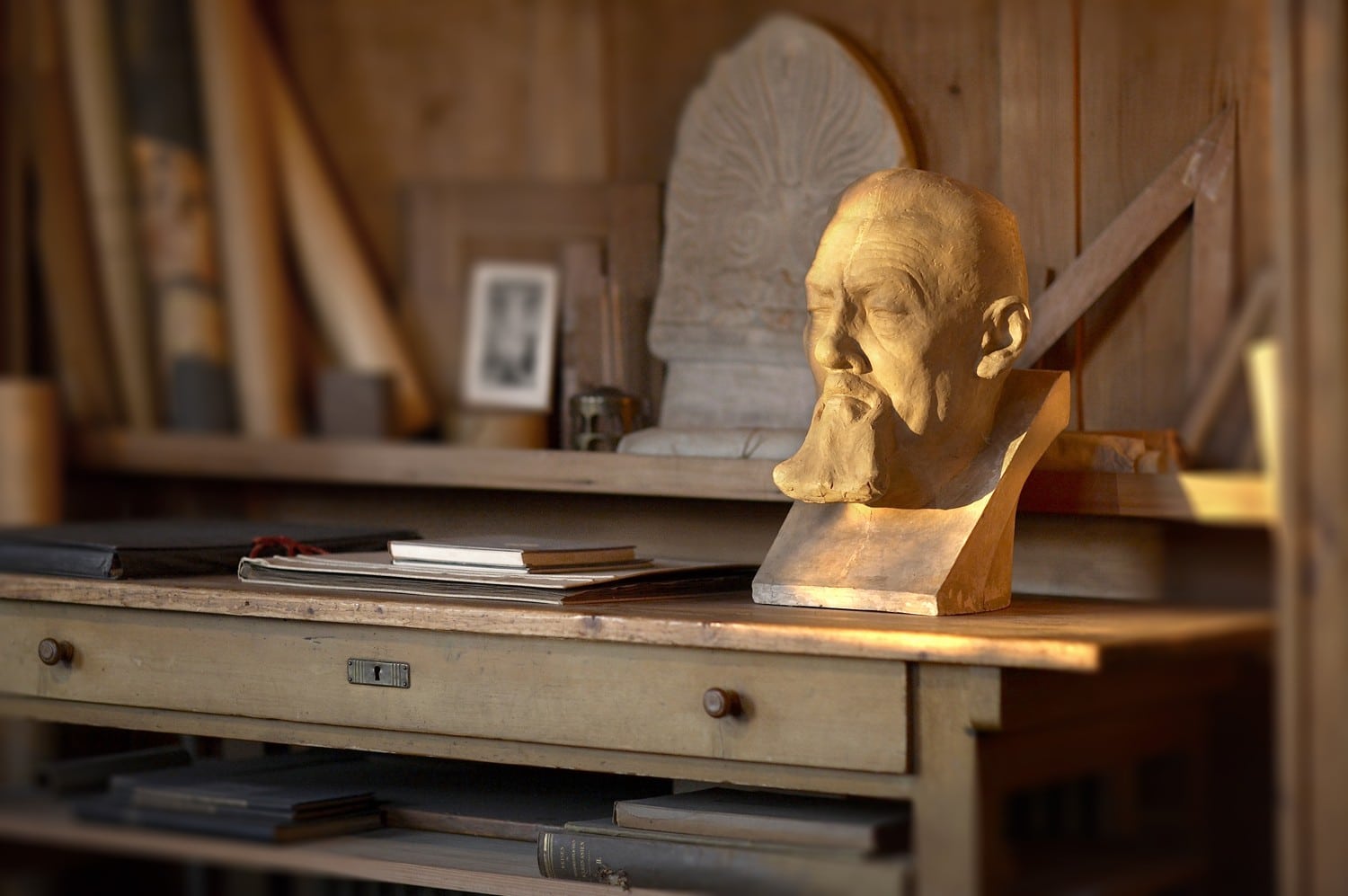 Plečnik tour is an ideal mini incentive program for everyone interested in architecture, cultural heritage, design and quirky personalities.

Architect Jože Plečnik (1872 – 1957) is considered one of the world’s most important pioneers of modern architecture. His work significantly influenced the appearance of three cities: Vienna, Prague and his beloved Ljubljana. The 3-hour tour of Plečnik’s Ljubljana begins at the Tourist Information Centre at the Triple Bridge, continues by the market and through Šance at the Ljubljana Castle hill to reach the Plečnik House in the Trnovo district. During the guided tour some of his best works are revealed, for example the grand reading room in the National and University Library (NUK), probably Plečnik’s most important work in Slovenia. In the NUK cafe participants will be able to enjoy some Plečnik’s tea and Plečnik’s honey cookie. The tour ends in the renovated Plečnik House, which displays all original interior and exterior equipment and a permanent museum exhibition. The program offers a glimpse into Plečnik’s professional and personal life and reflects his truly genious and somehow quirky personality.