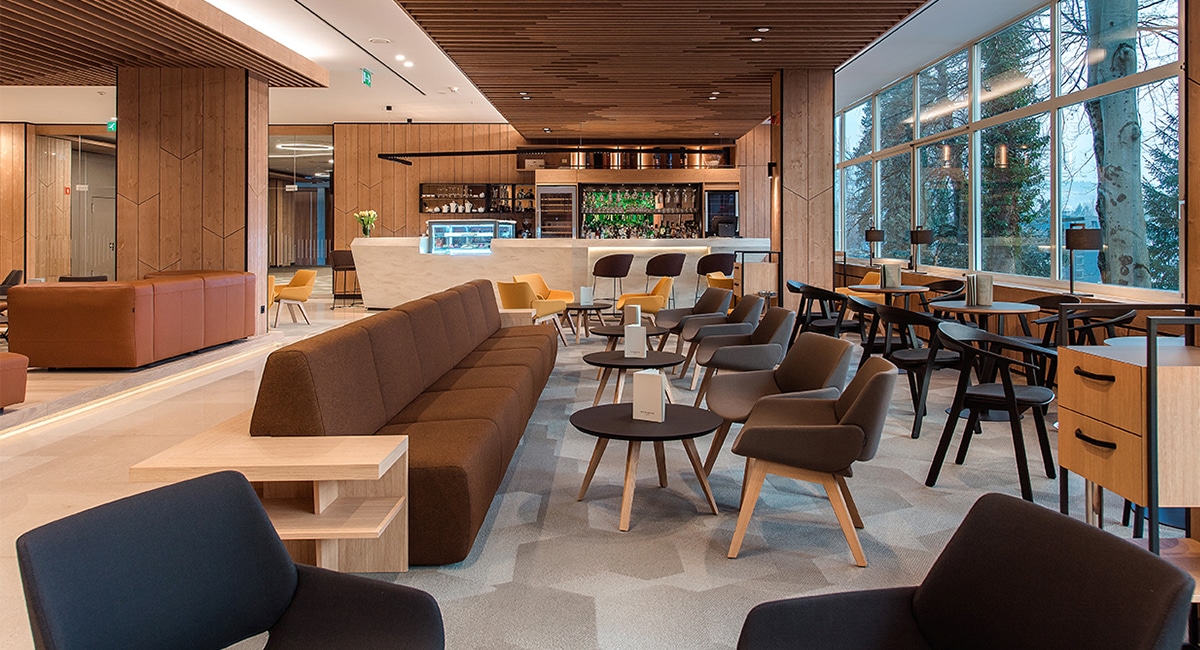 Bled is considered an icon of Slovenian tourism and one of the country’s main alpine congress destination. Recently, the Rikli Balance Hotel 4* Superior has opened its doors. The hotel adopted a new concept inspired by the local traditions and the story of Swiss natural healer Arnold Rikli, thus returning to nature and sustainability.

The Rikli Balance Hotel 4* Superior, which boasts the largest conference premises in Bled, was previously known as Golf Hotel. It adopted a new concept inspired by the local traditions and the story of Swiss natural healer Arnold Rikli, thus returning to nature and sustainability.

The hotel now focuses on promoting healthy lifestyle, following the tradition of Swiss natural healer Arnold Rikli, who founded a natural spa in Bled back in 1854 and laid the foundations for spa tourism in Slovenia. His concept was simple: he discovered clean mountain air, stunning nature, and favourable climate with lots of sunny days beneficially affects health and well-being.

Refreshed culinary offer, thermal pools and wellness, combined with design rooms that tell stories about the Carniolan Bee, the Gingerbread Heart, the Embroidery of Gorenjska, the Spruce from the nearby Pokljuka and Arnold Rikli, offer guests a complete private or business break.