Green, active and healthy Slovenia was presented at IMEX America for the first time. From 18th to 20th October, the event was held in Las Vegas. Hosted buyers from all over the world had the opportunity to discover why Slovenia is a great choice as a MICE destination.

Along the Slovenian Convention Bureau, 5 Slovenian meeting suppliers presented Slovenia as potential meetings and events destination: the Convention Bureau of Tourism Ljubljana, Union Hotels, Kompas DMC, Intours DMC and Conventa. Slovenian representatives conducted more than 100 meetings with some of the top international buyers. Due to the great interest shown for Slovenia by some of the top worldwide buyers, Conventa’s organizers have already opened 5 hosted buyer spots for meeting planners coming from America.

IMEX America is one of the largest trade shows in the world in the field of MICE activities. Annually the event attracts thousands of exhibitors and clients from all around the world. The exhibition has the largest Hosted Buyer programme and has won numerous prestigious awards in the field of incentive travel, meetings and events. The show was closed with record numbers with 3,250 exhibitors from 139 countries met with the more than 3,000 hosted buyers attended the show this year, alongside more than 1,000 unhosted attendees. The buyers booked more than 60,000 appointments and, for the first time, while group appointments accounted for another 10,000 meetings between buyers and exhibitors on the show floor this year. The show also offered a record of 269 educational sessions including a new opening forum for senior planners. IMEX America outgrew the Frankfurt show.

All in all, Slovenian representatives of the meetings industry recorded a great turnout at IMEX America and look forward to work on follow-up and welcome future events, meetings, congresses and incentive trips in Slovenia. 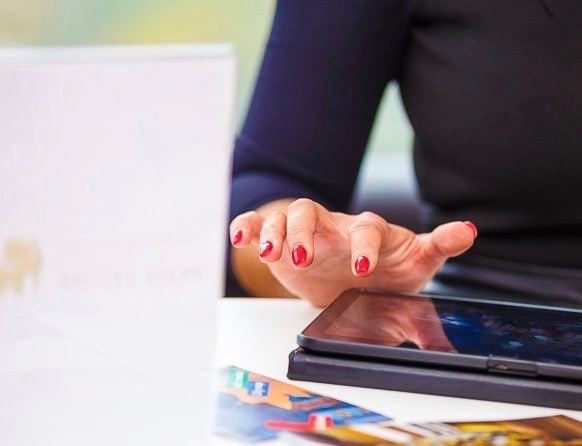 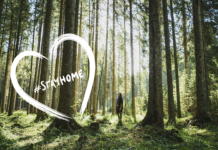 Video »Time to #stayhome. Turn to nature and dream« Inspires Viewers Across the Globe

Virtual Invitation to Maribor by a Popular Musician 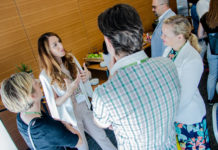