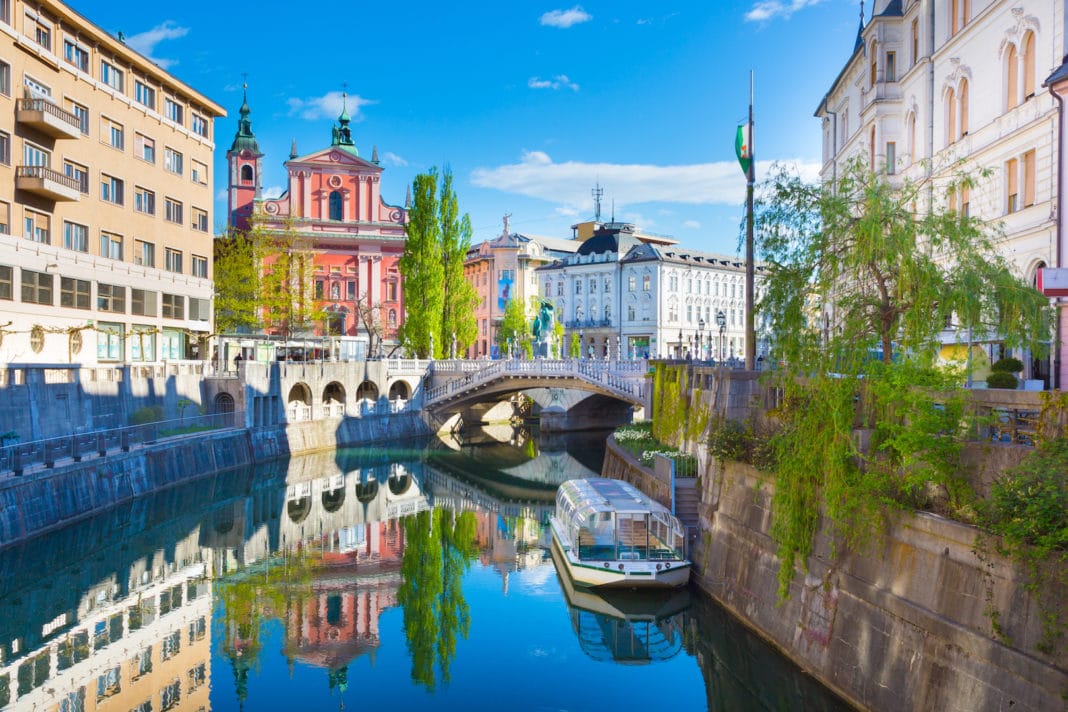 The results of the annual ICCA (International Congress and Convention Association) statistics report –  one of the most anticipated publications in the global meetings industry – were published in early May.

ICCA has been collecting data globally in the congress segment for over 50 years. The criteria that apply are the following: meetings of international professional associationswith at least 50 participantsthat rotate among at least 3 countries and are organized on a regular basis. The ICCA research method allows for a consistent comparison of world meetings destinations, making it a valuable indicator of the latest developments in international professional associations market even though it is clear that the survey can not cover all events that took place around the globe. The statistics also do not cover corporate, business and intergovernmental meetings and motivational trips (incentives), which make for an important part of the meetings industry.

In 2017, for the first time after 2004, Barcelona took over the prestigous number 1 position with recorded 195 events. Paris, which was the highest ranking destination in 2016 and 2014, took second place with 190 events. In the top 5 positions we can find the exact same destinations as the year before, this time in a slightly different order –  besides the two already mentioned, Vienna, Berlin and London follow. The first non-European city – just like in 2016 – there is Singapore in the 6th place, followed by Madrid, Prague, Lisbon and Seoul.

The USA leads the country rankings with 941 recorded events in 2017 (7 events more than the year before), followed by Germany with 682, the UK with 592, Spain and Italy. France, China, Japan, Canada and the Netherlands are also found within the top 10. Europe remains the leading continent in the congress meetings segment with 53.6%of all recorded meetings taking place on the European soil. Most congresses took place in spring and autumn, which have been traditionally the busiest periods of the year.

“In a world of disruption and unpredictability, the continuing growth in international association meetings is a welcome anomaly, but is not that surprising. We are still in a period of revolutionary change in terms of scientific and technological advancements, which are transforming traditional association fields such as healthcare and trade. To make sense of the tsunami of new data and information, association communities need to meet. Not just at their traditional, well-established meetings, but in new gatherings specifically invented to serve new academic fields or to reach out to new audiences. These are the pressures that we believe will continue to boost the sector for many years to come.”[/vc_message][vc_custom_heading text=”THE 2017 RANKINGS OF SLOVENIA AND LJUBLJANA” font_container=”tag:h2|text_align:center” google_fonts=”font_family:Montserrat%3Aregular%2C700|font_style:400%20regular%3A400%3Anormal”]

This year, Slovenia shares 45th place (68 events) with Estonia. (In 2016 Slovenia was 44th with 73 recorded events). Countries that ranked above are United Arab Emirates and Romania (70 events), Serbia (71 events), Russia (87 events), behind Slovenia we can find Vietnam with 64 events, Turkey (57 events) and Lithuania ( 47 events). On the European ranking Slovenia is 24th.

Ljubljana recorded 44 events and has reached 56th place shared with  Zagreb. Last year Ljubljana 47th with 54 recorded events. Destinations such as Krakow (45 events, and Tallinn and Munich (46 events) were placed just in front; behind Ljubljana we can find Gothenburg (41events ), Florence (40 events) and Bucharest (39 events). Ljubljana occupies 28th position in the European ranking.

Another interesting information – estimated total number of participants in Ljubljana in the past yeari is 12.130, which is the second highest number in 10 years (after 2016 when the estimated number was 12,808).

This year’s mild drop in the ranking of both Slovenia and Ljubljana can be at least partallly attributed to the aforementioned criteria limitations, and the fact that certain type of meetings simply falls out of the statistics. As a consequence, a certain degree of fluctuation from one year to the next is experienced by destinations globally. This also means that the size of meetings and events in a given year can be at a record level, which won’t necessarilly reflect in the results of the ICCA annual statistics.

Ljubljana and Slovenia have been recording positive results for many years now, which can be attributed to the continuous marketing efforts by the key local stakeholders active in international associations bidding procedures, as well as to all other partners and their ongoing investment in increasing the visibility of Ljubljana and Slovenia as a congress destination.

Both a number of prestigious awards that Ljubljana and Slovenia have received in the recent years and the notable achievements of Slovenian scientists holding important roles within international associations, should not be forgotten either. The 2018 will be a record year for Ljubljana in every respect; and with the ongoing development of congress product, investments in the hotel industry, and an increasingly attractive tourist offer, there is not need to be worried about the future of the meetings industry in Ljubljana and Slovenia. 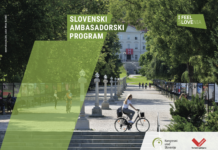 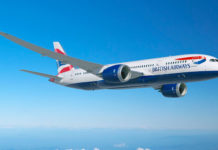 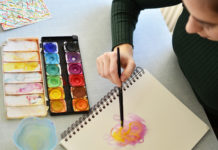