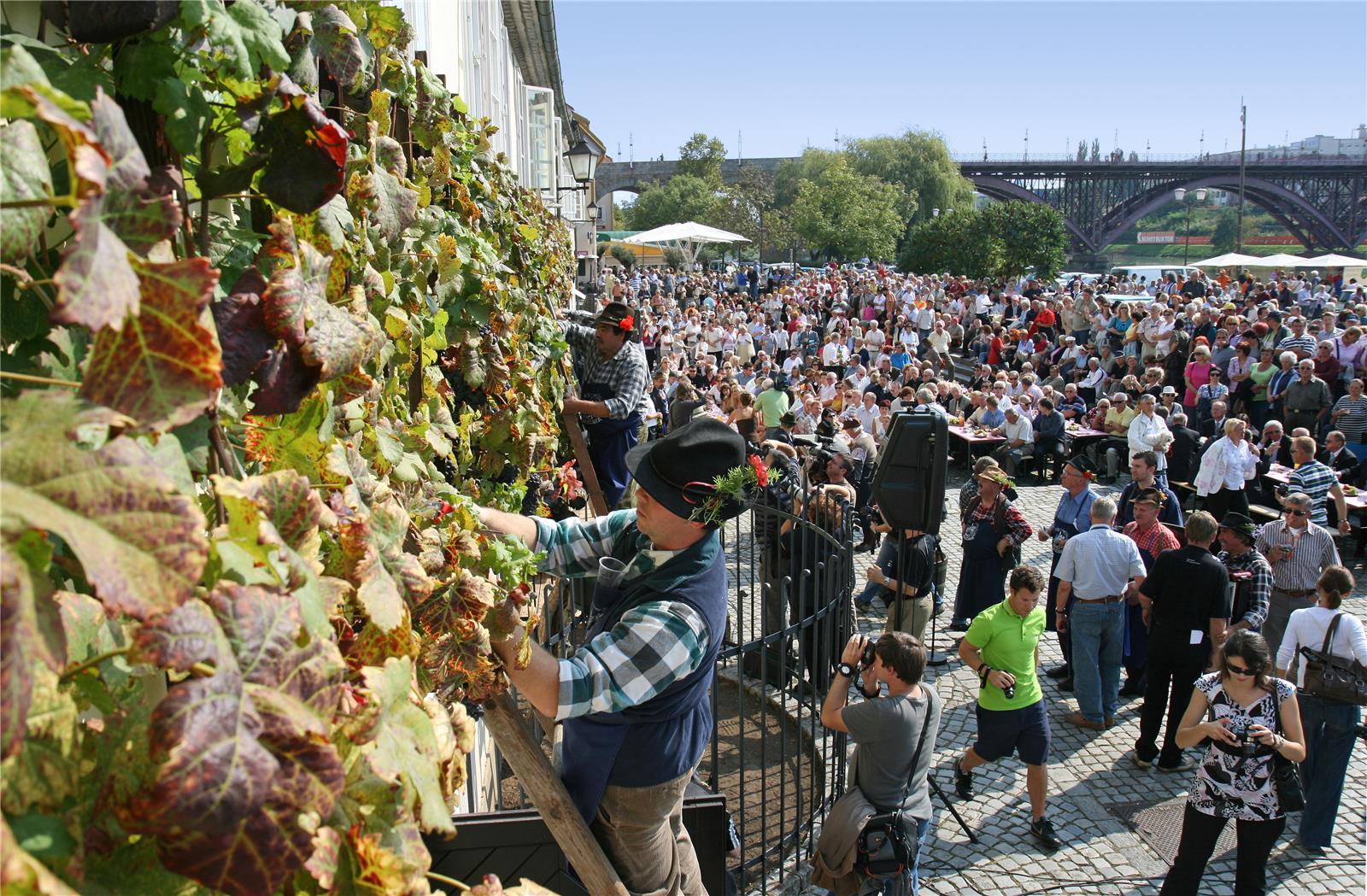 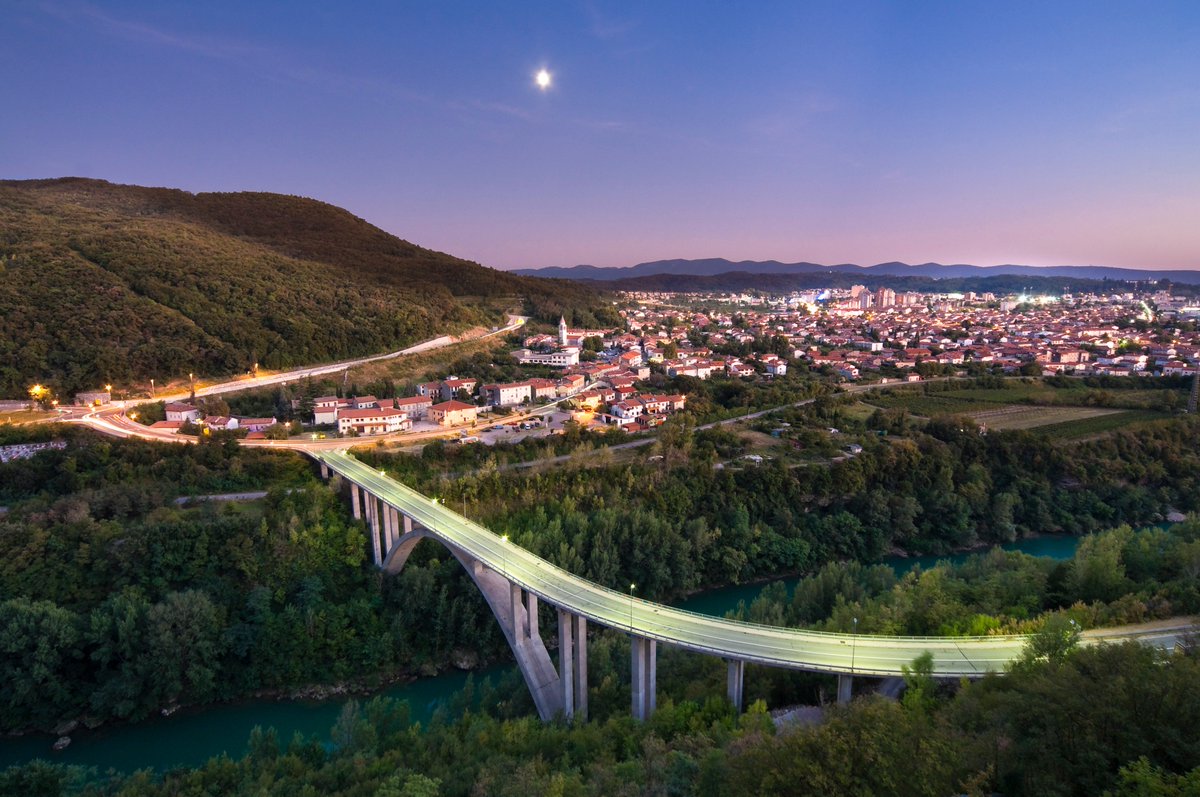 Oh, the joys of spring and summer!

Warmer months bring a smile to most faces, more so after a long and cold winter. In Slovenian cities, springtime is certainly one of the busiest seasons, and this goes for the meetings industry as well. This year is especially vibrant – a record congress year when Ljubljana alone hosts over twenty congresses and numerous corporate events. The Styrian capital Maribor, home to the world's oldest grapevine, doesn't lag far behind in success, with the season of joy there also among the peaks of the MICE calendar.

In spring and early summertime, Slovenia receives weekly conference attendees from all over the world. Our cities, generally considered “stress-free” zones, then acquire some extra cosmopolitan sparkle. The season of bloom sprouts excitement – like a lively cloud of young honeybees fluttering across a fragrant meadow. Here, spring is synonymous with a thriving international creative flow of knowledge, expertise and networking.

As soon as the clocks rewind, Slovenian cities and towns turn into cheerful hubs of activity; on those pleasantly warm days all the visitors, tourists and and locals alike share the same mindset – nobody's in a hurry to go home! To the contrary. The bars and restaurants by the rivers, in the city parks and the squares are buzzing with people, live music echoing from various points of the city as merry groups mingle and chat in the sun. Socializing outdoors, in all its delights!

Nova Gorica, a small town at the border with Italy, has been the heart of the sunny Goriška region for seven decades. It has grown after the World War II as a substitute town for Gorizia, which remained on the other side of the border. It is a town with a mild climate, green and blooming all year round, young, lively and friendly to the local people and visitors from all over the world. As a unique example in Europe, the two towns are located at the border with no border crossings and living in a greater co-existence at all levels.

The city is the centre of administrative, educational, cultural and economic life in the region. It has its own university, the University of Nova Gorica, and a number of other higher education programs. A pleasant atmosphere is complemented by excellent cuisine, accommodation and wellness services. Nova Gorica is the right place to experience sights and attractions of the town and its surroundings in a genuine way.

Nova Gorica is also known as the city where the last king of France, Karel X, was buried in the Tomb of the Bourbon in the Franciscan Monastery in Kostanjevica.

The valley of boutique winemaking

The Vipava Valley is a hidden pearl of Slovenia, whispered of in superlatives. No wonder it was this year picked by the Lonely Planet for its prestigious list of top European summer destinations Best in Europe 2018. The ten gems of the Old Continent feature the Vipava Valley as a “surprisingly tucked-away jewel that never fails to impress the lovers of wine and outdoors adventure.” Indeed, the valley is an outstanding choice for incentives, in addition to its breathtaking sights and gourmet wine and culinary offer providing also for a colourful palette of outdoor activities: from countryside cycling routes – with stops for the tasting of home delicacies and a chat with the locals – to fishing, climbing, hiking, orchard and vineyard tours, horse riding, paragliding, hang-gliding and many other exciting feats in the local spirit.

The Vipava Valley is a great example of a hidden gem, right in the heart of Europe. This is a region rich in appeal and charm, offering great food experiences, exciting adventure activities, and stunning scenery – all just a short journey from Ljubljana. With so much to offer, it’s perhaps a surprise that more travellers haven’t yet discovered the delights of this area. Verdant gorges and white-grey rock stacks litter the limestone Karst area to the south. Further west, nudging against the Italian border, micro-region Goriška Brda’s hills roll deeper, pocked with cypress trees, their brows adorned with gothic stone towers that call to mind picture-perfect Tuscan landscapes – but without the crowds.

The people of Vipavska like to point out that their valley has for centuries been the paradise garden of the neighbouring countries, growing the first ripe cherries, delicious apricots, pears, apples and all kinds of vegetables. Today, grapes and winegrowing are absolutely booming in the valley, with its distinctive mix of climates providing for a unique set of viticultural conditions. On the sunny sites, the diligent winemakers of the valley, friends and allies of nature, are nurturing growing numbers of top-shelf premium wines.

10 REASONS TO JOIN US IN NOVA GORICA

You can register for the Nova Gorica educational trip through our online form by clicking the button on the right. Places are limited.

Spring in Maribor is the season of outdoor events and festivals of all kinds and sizes, a staple trait of Slovenian cities. The colourful variety of open-air events on the squares, streets, riverbanks and in the parks then lasts deep into autumn, with a great assortment of diverse artistic manifestations, light installations, open-air libraries, wacky street performances, interventions and … music – the spice of life! As Nietzsche famously said, “Without music, life would be a mistake.” Indeed, paraphrased in the context of meeting events, music plays a paramount role in the atmosphere of any social gathering. So, look out! During festival season in Ljubljana, live music is heard all across town. An impressive melody curtain warming the spirit.

What about those searching for serenity, an escape into nature? No worries, we have plenty of such experiences in store! Slovenia's beautiful urban, countryside and wild nature offers a richness of opportunities for cycling, hiking, horse riding, extreme or casual sports activities and outdoor recreation, all nicely complemented by the exquisite cultural, wine, culinary and wellness offer. Maribor, charmingly small yet Slovenia's second biggest city provides for a wealth of activities in urban nature. In the centre of the Štajerska region, you can dive into the Pohorje Mountains – a sea of green – get lost in the surrounding winegrowing hills, take refuge in city oases or embark on a sup paddling trip down the River Drava. It's all close, the choice is yours!

10 REASONS TO JOIN US IN MARIBOR

You can register for the Maribor educational trip through our online form by clicking the button on the right. Places are limited.