The 11th Conventa, the trade show for meetings, congresses and incentive travel of New Europe, has been wrapping up. With more than 400 people holding more than 3300 meetings, the main regional MICE trade show is coming to an end for this year. Exhibitors came from 15 different countries, while hosted buyers from 44.

The meetings were held in Marmorna Hall of the GR – Ljubljana Exhibition and Convention Centre where the Southern wall, which is, in fact, a huge window, was bringing into the room a view of snowflakes that particularly impressed participants from countries where the winter’s white gift is not such an often affair.

Along the meetings, many other events took place. For example, on Tuesday the Meetings Star Award Ceremony was held where the winners and finalists among the best meeting destinations, hotels, and convention centres were announced.

The networking gala dinner on Wednesday was followed by an after-party which included the prize draw and the announcement of the receivers of the Conventa Ambassador and Conventa Hall of Fame titles.

Conventa every year rewards extraordinary achievements in the meetings industry. With the Conventa Hall of Fame, the organisers reward an individual who has with her or his extraordinary and invaluable effort made a mark and impacted the development of the meetings industry. This year the title went to the catering partners of Conventa: Vivo Catering, Jezeršek Catering, Kaval Catering, and Union Hotels. While the Ambassador of Conventa is the title that goes to an individual or company that has been a longstanding partner and the greatest ambassador of the trade show. The prestigious title went this year to the ICCA (The International Congress and Convention Association) and was collected by Elif Balci Fisunoglu, the ICCA Regional Director for Europe.

But there were also different kind of winners. The prize draw organised in collaboration with Adria Airways and with Montenegro Stars Hotel chain brought big smiles to lucky hosted buyers. Adria Airways draw from a bowl full of business cards a name of the hosted buyer who received two free flights anytime and to any destination on Adria’s lines, while Montenegro Stars drew two prizes – two lucky winners received 3 nights for two persons in Montenegro Stars’ Conference & Resort Splendid. 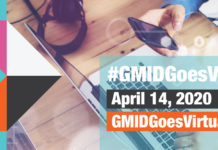 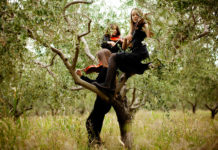 Without Music, Quarantine Life Would be Even More Stressful 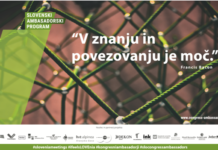 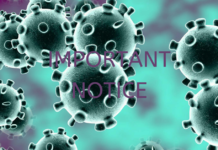