MICE is largely a women’s industry. Eventhough we are still living in a world where women don’t have the same social, economic, and other opportunities as men do, there are women who have made a difference in meetings and events industry and also in other spheres. But this is not another story about social paradigms of gender role, it’s about powerful Slovenian women.

Have you ever heard of the WAW effect? It’s about women being perceived positively on the whole as they are stereotyped as supportive, nice and gentile. Women are able to handle even the most stressful situations with grace. They balance their private lives while breaking boundaries in their career. Tatjana Radovič is that kind of woman, she is the first Slovenian to have received an international award in the field of business tourism, the IMEX Academy Award. Five professional women in the events sector founded The Association for Women in Events, an inclusive community dedicated to the professional advancement of women in all facets of the events industry.

So, who are other significant Slovenian women? Let us mention just a few of them:

It’s difficult to name just a few compelling Slovenian women, each one is special and powerful in its own unique way.

Slovenian women primarily work in three fields: cultural and social welfare, public services and administration, and the hospitality industry. The official gender pay gap in Slovenia is one of the lowest in the EU. It’s challenging to generalise Slovenian women in terms of personality traits, they’re as different and diverse as other nations. But one thing is certain for all women out there, as Virginia Woolf put it:

Women are making the Slovenian nation proud by their outstanding performances on many fields and their important contribution to an overall development of the society. Women are wonderful, right?

Stay tuned for the final I Feel 25 story! 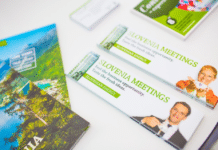 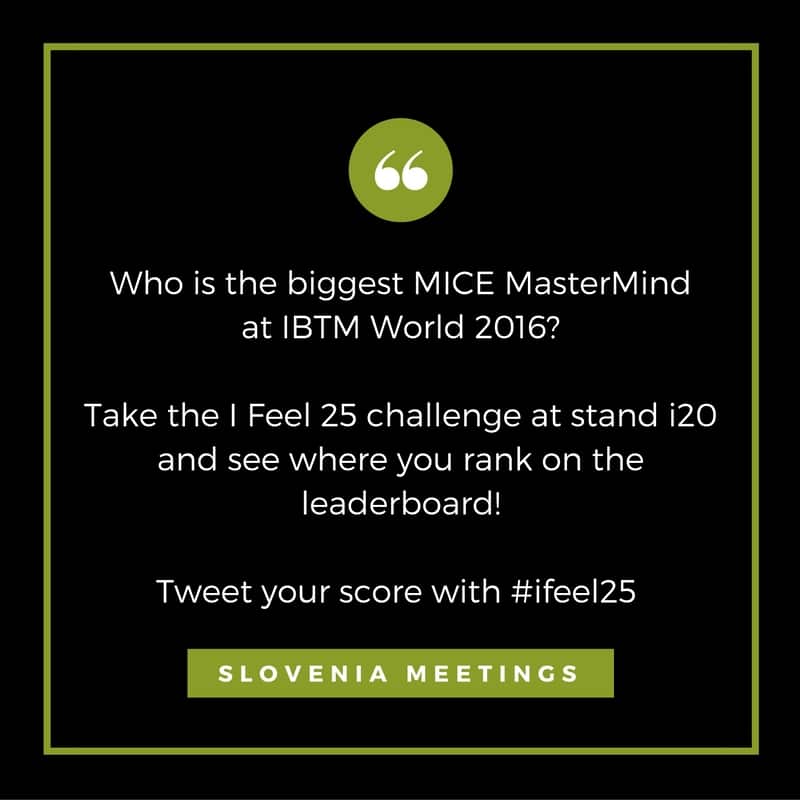 Who is the Biggest MICE Mastermind at IBTM World 2016?